Creative Assembly has just released the DX12 patch for Total War: WARHAMMER. And while the game’s DX12 renderer is still in beta stage, it appears that there are no benefits at all for NVIDIA users. In fact, the DX12 renderer for Total War: WARHAMMER comes with a significant performance hit on NVIDIA’s hardware, something that undoubtedly surprised us.

In order to measure the DX12 performance, we’ve used both an Extreme scenario, as well as the in-game benchmark tool.

Here are the graphics settings that we used in both DX11 and DX12, and here are our specs: 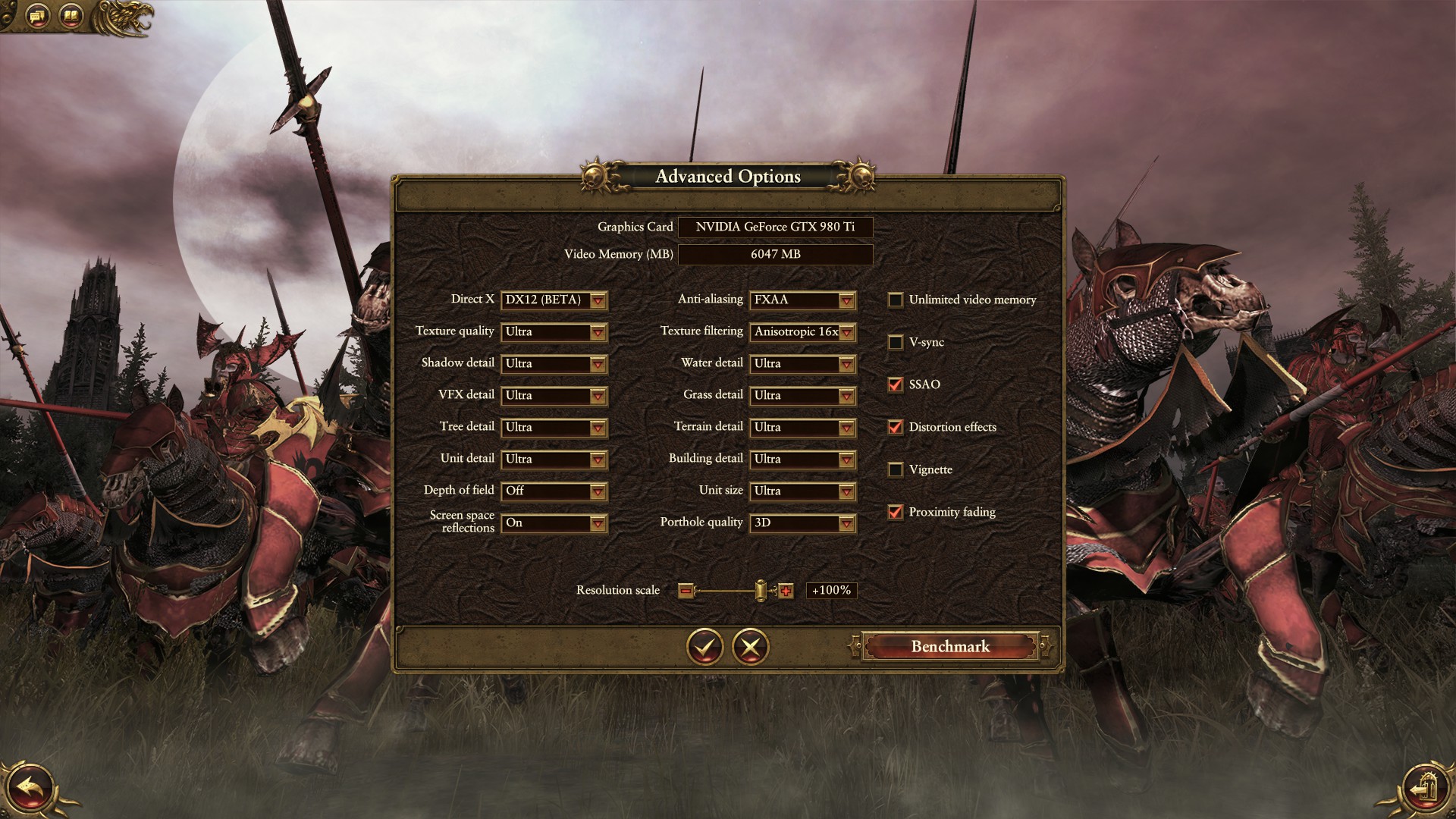 One of the biggest advantages of DX12 – at least according to Microsoft – is its improved multi-threading capabilities. However, as we can clearly see in both the in-game benchmark and our Extreme scenario, the game is unable to properly take advantage of all our CPU cores (again, DX11 graph is on the left whereas DX12 graph is on the right).

There are no improvements at all to the engine’s multi-threading capabilities under DX12, something that explains the underwhelming performance in our Extreme scenario (we were getting 11-16fps in both DX11 and DX12). And here is the Extreme scenario we used: 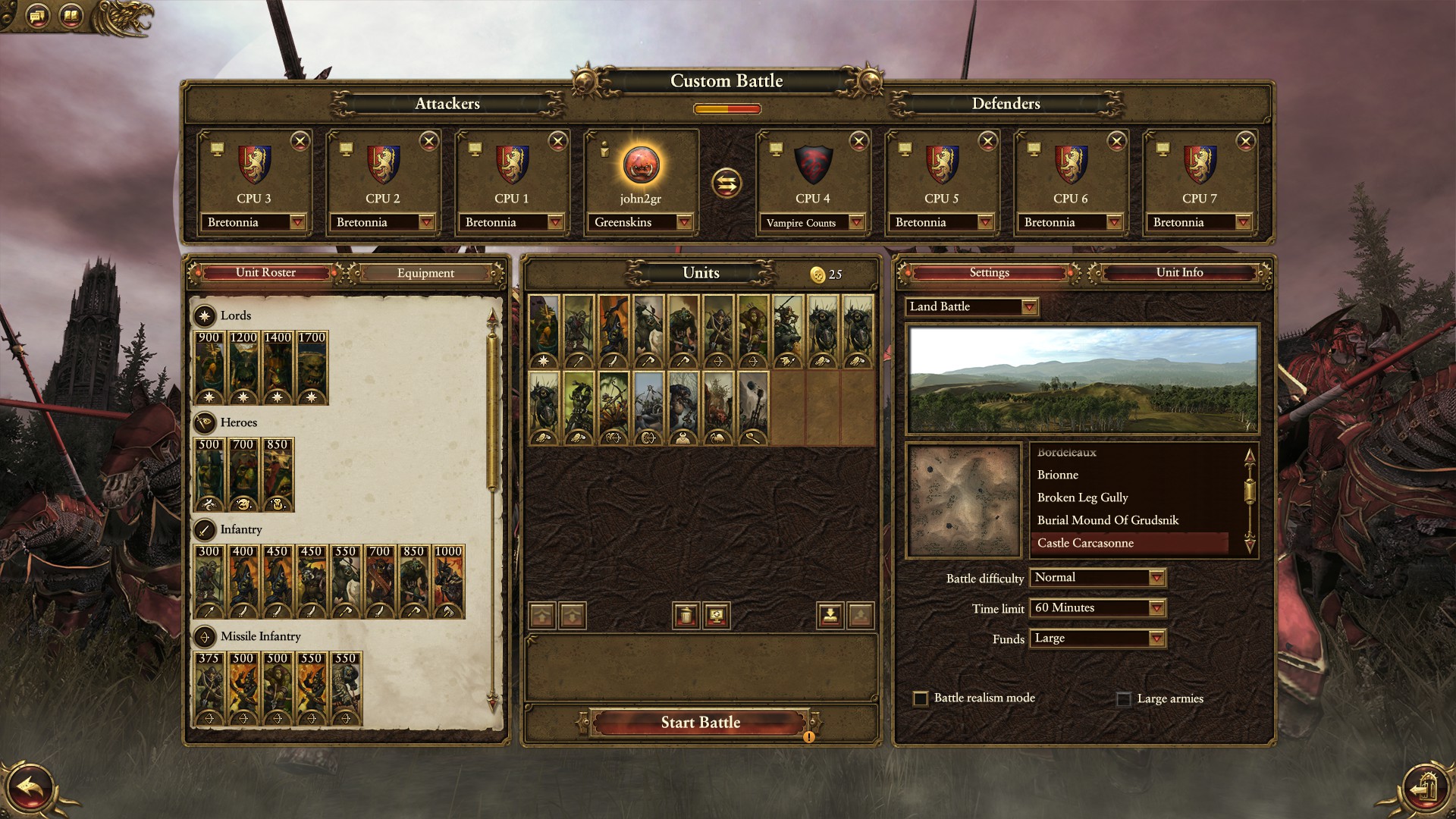 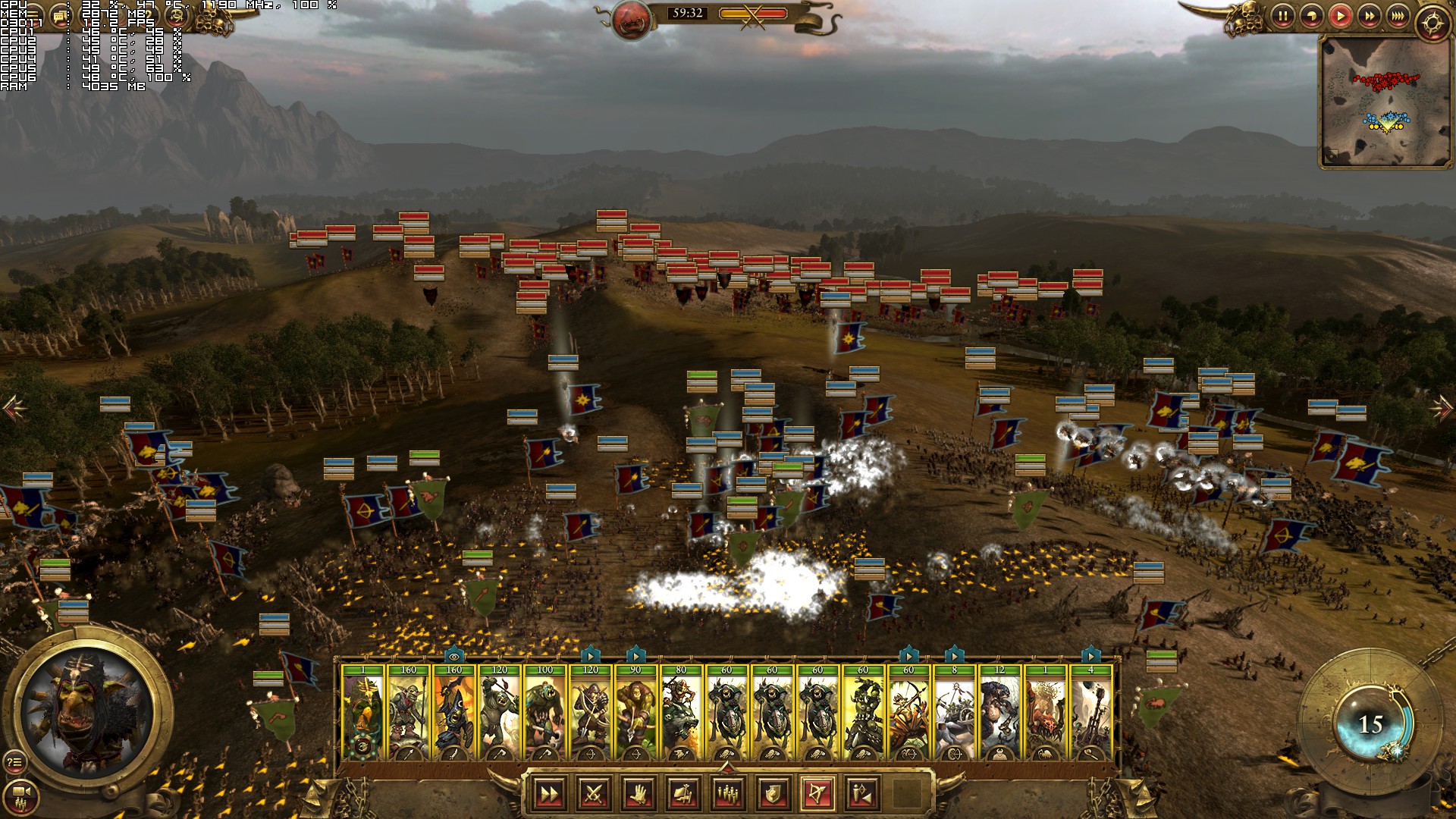