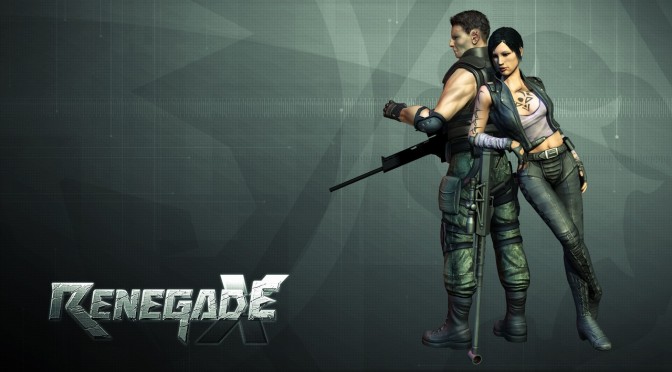 Totem Arts has released the fourth open beta build for its freeware Command & Conquer: Renegade FPS/TPS remake, Renegade X.  Renegade X is described as a First/Third Person Shooter with RTS elements, in which players fight for two unique teams, manage their own economies, choose from over 30 weapons, 15 vehicles, and call in nuclear strikes, Ion Cannons, and airstrikes, and much more.

Build 4 is the biggest update for Renegade X, and here are its key major features/changes: