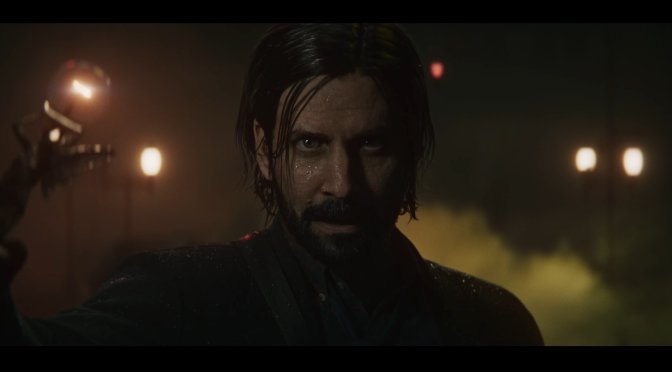 Remedy has just announced the sequel to its award-winning 2010 action-adventure game, Alan Wake. Yes, Alan Wake 2 is a real thing, targets a 2023 release and… well… it will be exclusive to Epic Games Store.

According to Sam Lake, Alan Wake 2 will be a survival horror game. Other than that, though, we don’t know anything about this new Alan Wake game.