FlightlessMango has shared an interesting comparison video between the Linux and Windows performance in Red Dead Redemption 2. According to its findings, this particular game appears to be running faster in Linux on AMD’s hardware.

Now as we can see, the game’s benchmark tool performed better in Linux than in Windows 10. At 1080p, the benchmark was faster in Linux by 3-5fps on average framerates. 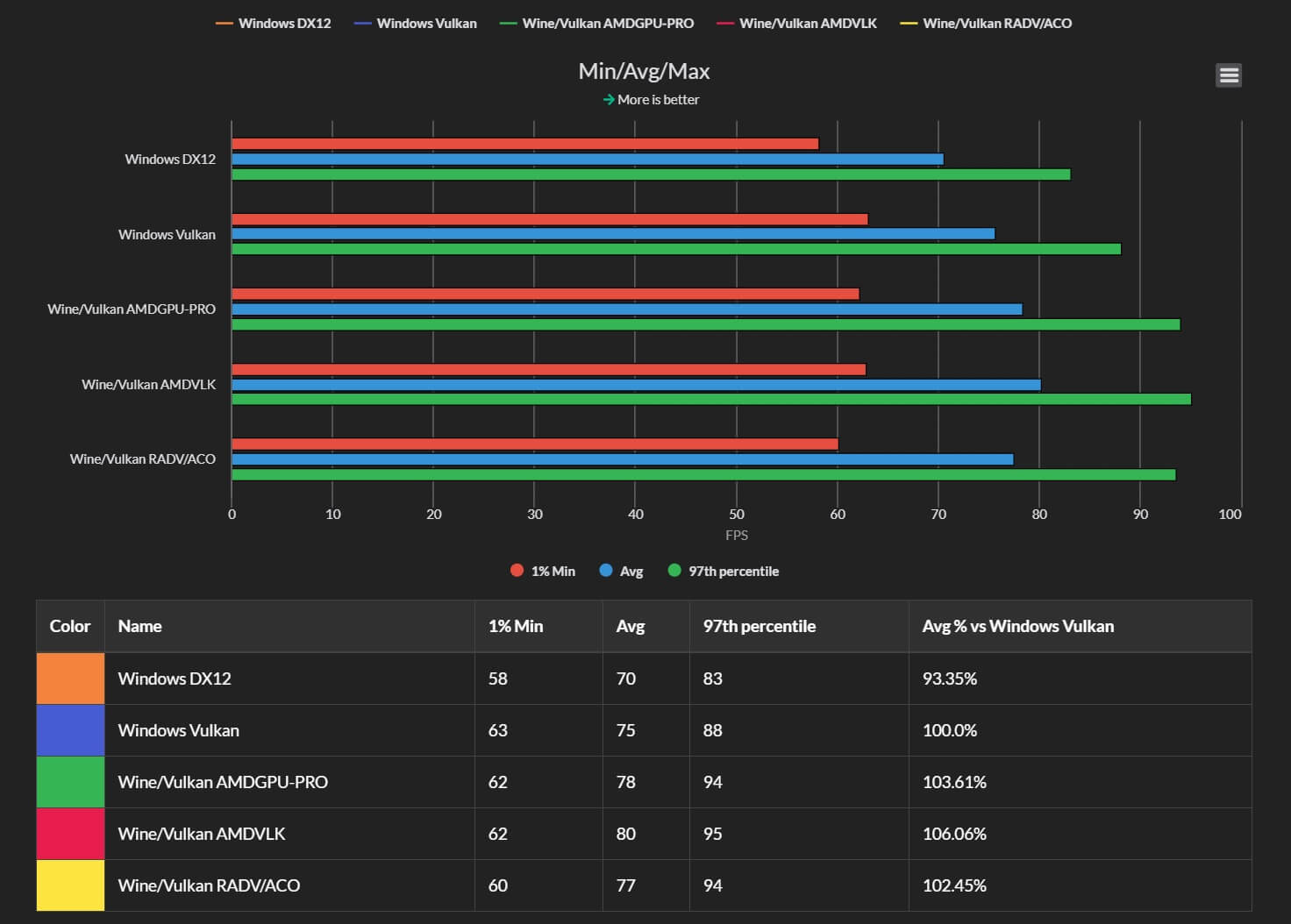 Now while this is a big win for Linux, the game appears to be running slower on NVIDIA’s hardware. According to these results, Red Dead Redemption 2 is slower in Linux on NVIDIA’s GPUs by around 5-6fps. 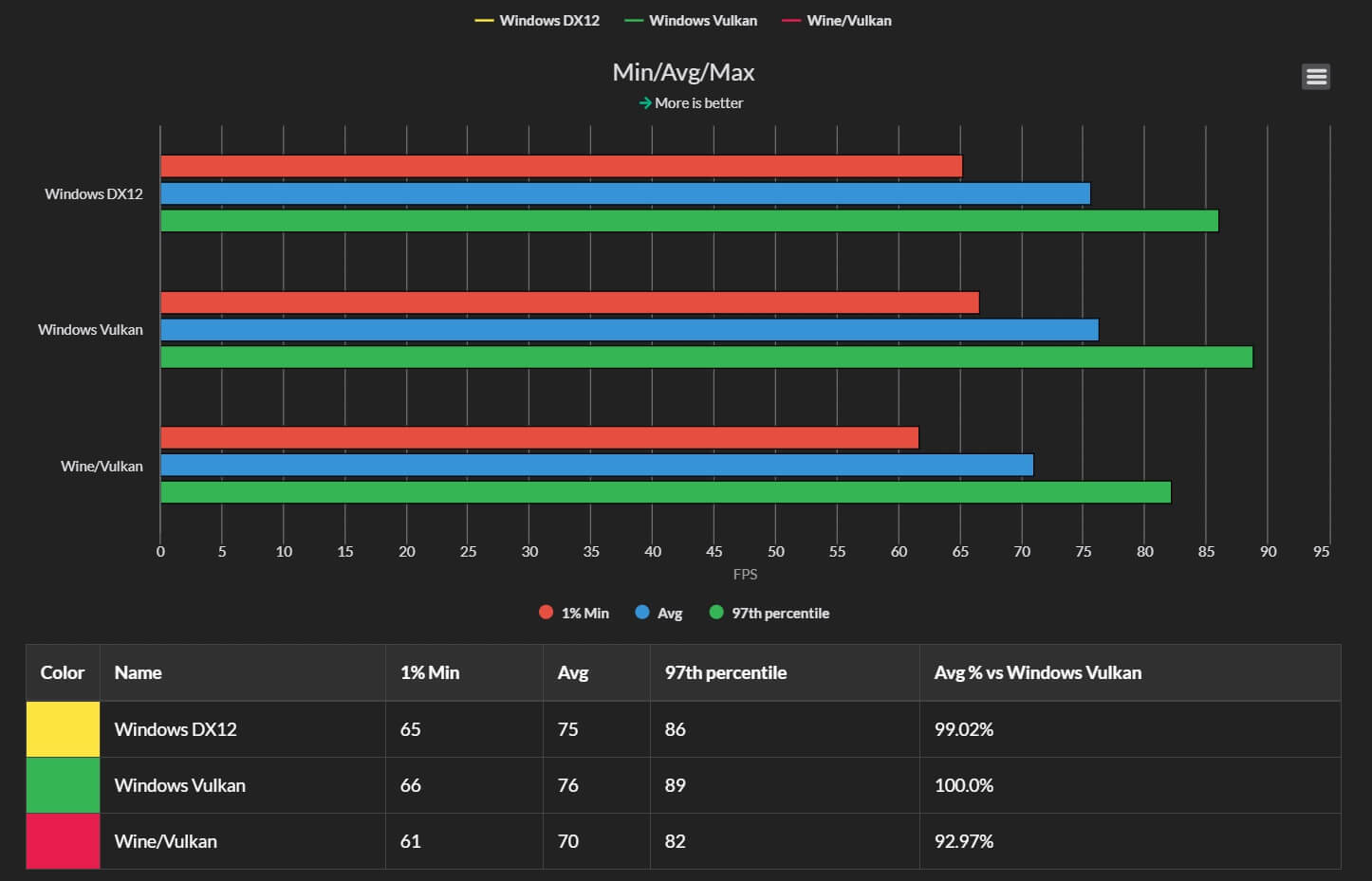 Do note that other games appear to be running slower in Linux on both AMD and NVIDIA GPUs. The fact that Red Dead Redemption 2 runs faster in Linux under particular scenarios does not mean that this OS is better for gaming than Windows. Still, it’s an interesting observation, and it will be interesting to see whether things will further improve in the future.