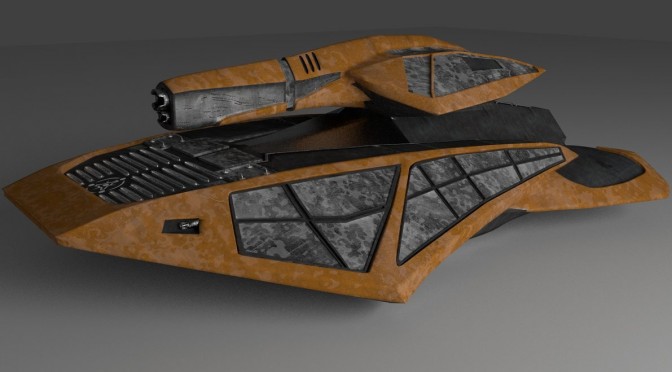 A couple of days ago, we informed you about Rebellion’s upcoming VR reboot of the Battlezone franchise. And today, Rebellion revealed that it is also working on a remaster for the 1998 version of Battlezone.

“As our teaser trailer revealed, our VR version of Battlezone is very much a reboot of Atari’s 1980 arcade classic, a game we’re very fond of at Rebellion. However, we also know that a number of you are fans of the 1998 and 1999 Battlezone games released by Activision that re-imagined the franchise as a groundbreaking hybrid of FPS and RTS gameplay. Naturally when we made our announcement last week some of you asked, “But what about the newer Battlezone games? What are you doing with them?”

We’re very pleased to reveal that we’re also working on a remaster of the 1998 Battlezone for PC.”

This remastered version is still in early development, and Rebellion is not ready yet to show anything from that particular version of Battlezone.

Still, we’re pretty sure that a lot of Battlezone fans will be pleased with this announcement!