Playstos Entertainment has announced the official launch of Real World Racing, its anticipated top-down racing game using real-world aerial imagery. According to its press release, Real World Racing takes a bold step forward, experimenting for the first time with racing on enhanced maps and going for a distinctive simulative approach to the genre.

Real World Racing is available for purchase on the developer’s Website via Humble Store, as well as on Amazon Indie Games, GamersGate and Green Man Gaming.

Those interested can give a go to its demo that can be downloaded from its official website. 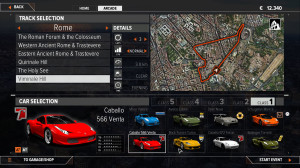 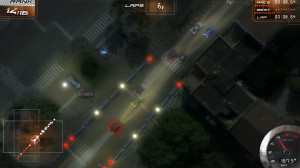 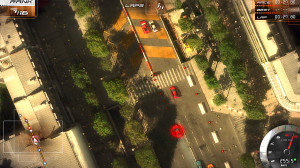 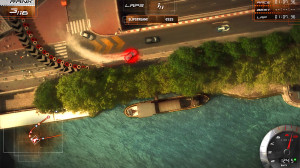 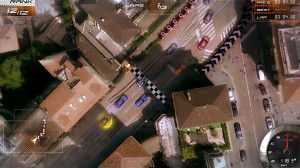 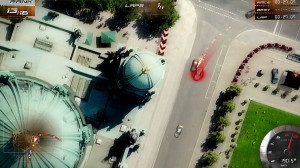