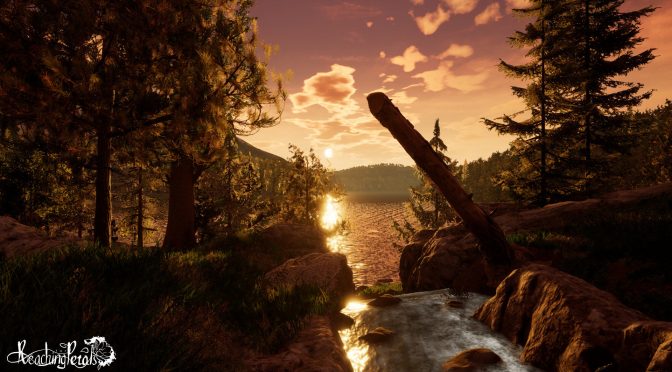 Blue Entropy Studios has today unveiled its upcoming Unreal 4-powered title, Reaching for Petals, with its debut screenshots and full-length trailer. Reaching for Petals is described as a poetic adventure about love, loss, and ambition, set in a desolated world full of mystery, featuring small but masterfully crafted piece of interactive storytelling.

Throughout your journey, players will revisit past memories. Each explores a different chapter of the protagonist’s life, slowly revealing the purpose behind your travels.

The game will be released later this Summer via Steam. 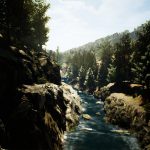 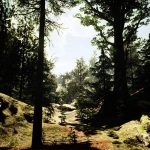 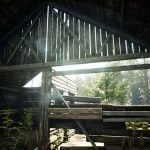 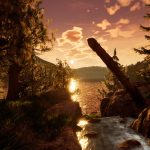 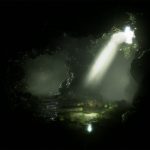