Reef Entertainment has released a new screenshots for its Rambo game that is currently planned for a 2013 release. Developed by Teyon, Rambo: The Video Game promises to leverage contemporary gameplay elements such as destructible terrain, cover-based shooting and rag-doll physics to deliver the high-quality Rambo-action fans around the world expect. Sounds interesting, but – like most of you – we want to see some gameplay footage from it. Do it Reef, it’s about time. 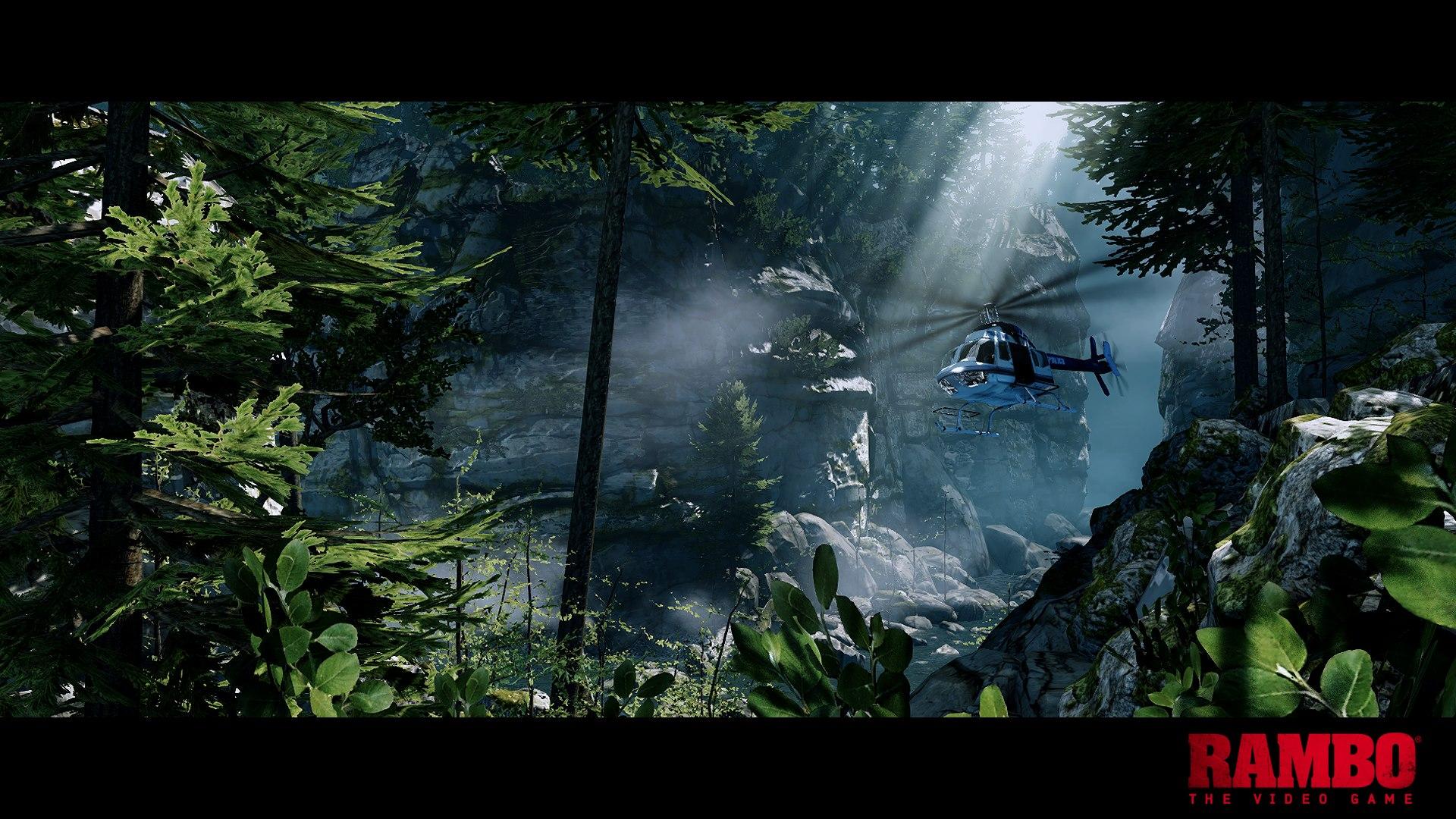