Reef Entertainment has released a new screenshot for its upcoming Rambo game, showcasing some in-game action from it. Rambo The Video Game promises to put players in Rambo’s combat boots and take them on an action-packed journey through the iconic action-sequences and story-arcs of First Blood, Rambo: First Blood Part II & Rambo III. The game will be locked and loaded with classic dialogue, rage-screams and exclamations from the movies. Rambo: The Video Game is planned for a 2013 release on PC, X360 and PS3. 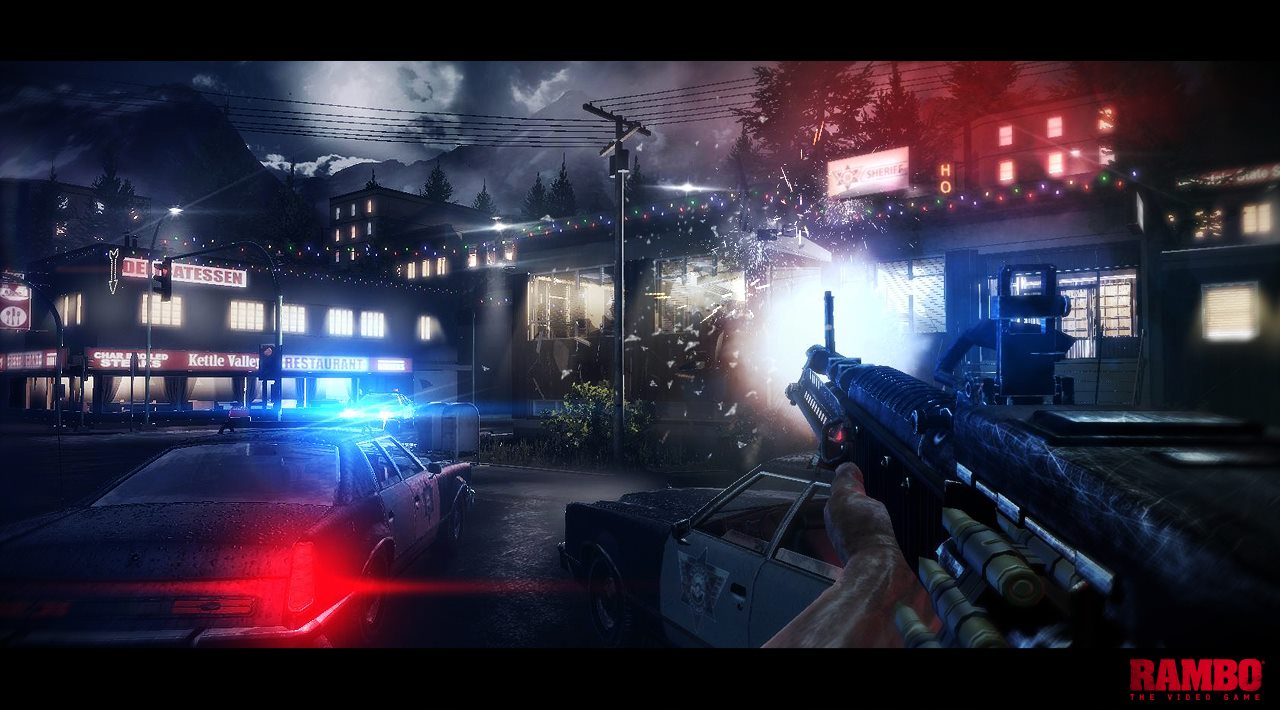