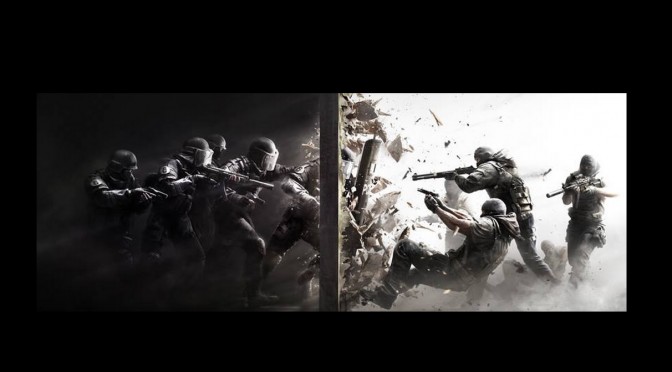 Ubisoft today announced Rainbow Six Siege, the upcoming installment of the acclaimed first-person shooter franchise developed by Ubisoft Montreal studio for the new generation of consoles and PC. In addition, the company released its E3 2014 trailer that can be viewed below.

Inspired by the reality of counter terrorist operatives across the world, Siege invites players to master the art of destruction. Intense close quarters confrontations, high lethality, tactics, team play, and explosive action are at the center of the experience.

– SIEGE GAMEPLAY
Breach enemy strongholds with new tactical measures or fortify your territory with defensive resources during sieges, a brand-new mode of assault combat for the Rainbow Six series.

– PROCEDURAL DESTRUCTION
Change the landscape of your assault with an unprecedented level of environmental destruction. Walls can be shattered, and floors and ceilings can be breached. Mastering the element of destruction is the key to victory.