Perfect World Entertainment has released a new trailer and a set of screenshots for its upcoming MMORPG, Raiderz. In RaiderZ, players must “Hunt Together or Die Alone” if they hope to succeed in battle against Rendel’s most deadly creatures. Whether about it’s the game’s action-oriented combat system, flexible class system, unique and engaging boss encounters, or stunning environments, RaiderZ  is in closed beta and is the first MMO title to be powered by Umbra 3. Enjoy! 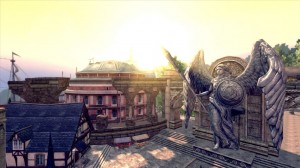 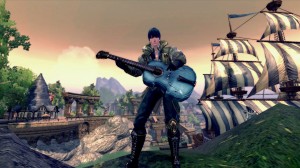 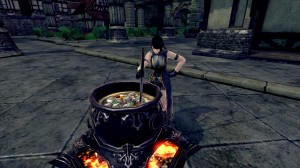 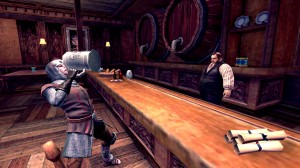 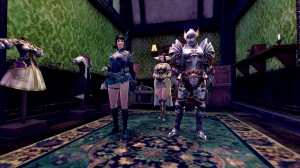 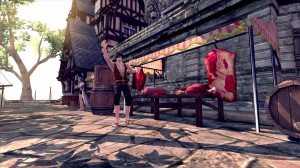 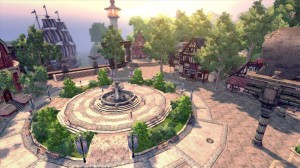 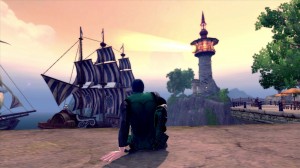