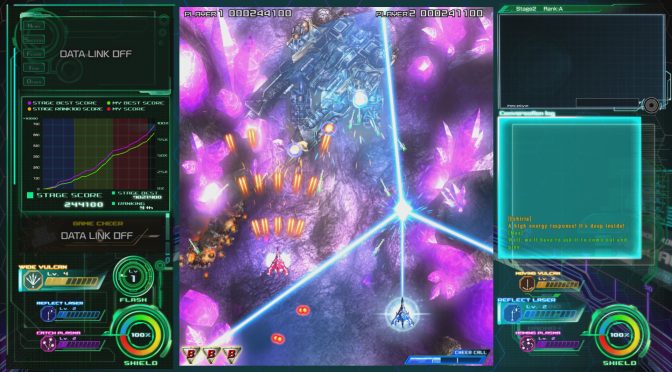 Raiden fans can also look forward to receiving an original soundtrack CD, featuring 22 tracks. Those who purchase the Director’s Cut version will get it.

“We are excited to bring the best version of Raiden to PlayStation and PC players. As long-time fans of the series and genre ourselves, we think Raiden V: Director’s Cut is an exhilarating ride and are sure fans will agree.”

In order to celebrate this release, UFO Entertainment has released some new screenshots and you can view them below. 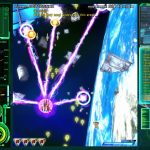 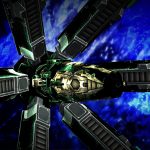 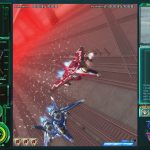 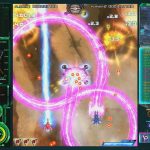 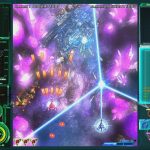 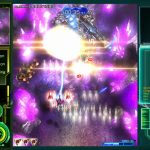 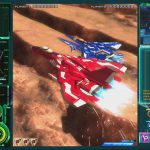 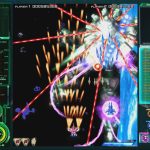 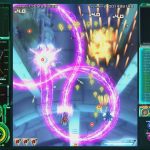