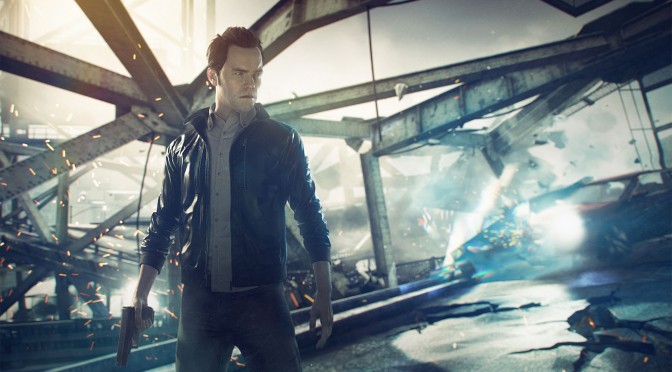 It’s well known that Remedy would love to see Quantum Break on the PC. After all, Remedy’s Sam Lake said so in an interview back in November 2015. And it appears that this may actually happen, as the Brazilian Classification Board has rated Quantum Break for the PC.

As we can clearly see below, the game has been rated for the PC by the Brazilian Classification Board (kudos to our reader “Von Schiller” for sharing this image with us). 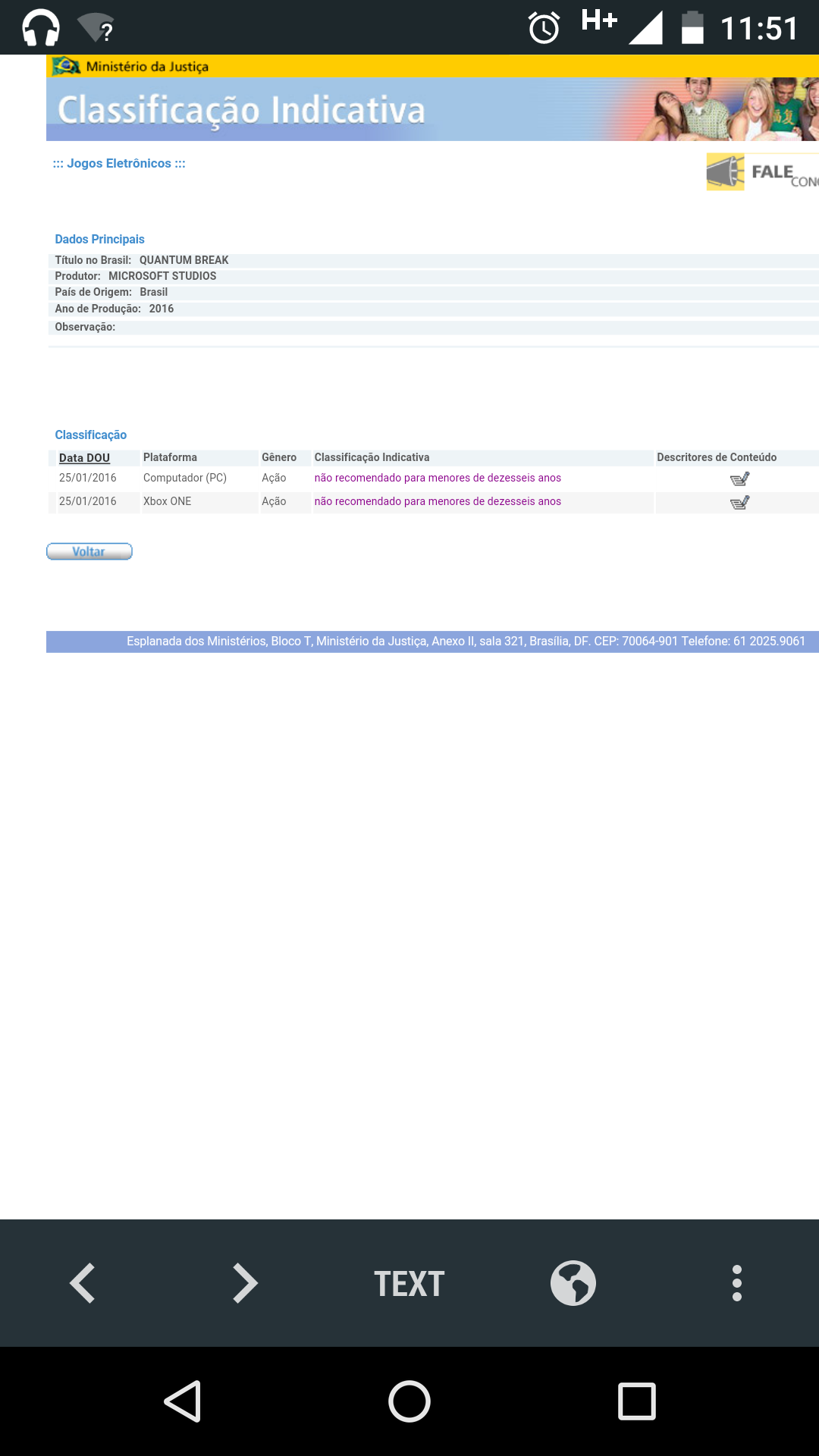 There is nothing more to add at this point. Obviously, this does not mean that Quantum Break will hit the PC. Both Remedy and Microsoft have not commented yet on this, however we’ll be sure to keep you posted.