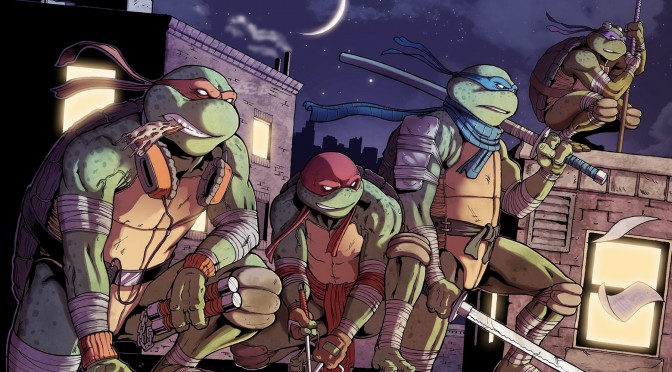 The game promises to feature fast-paced, team-based brawling, and each Turtle has a distinctive combat play style and can be customised with a unique set of Ninjutsu moves, combat items and special bonuses.

Teenage Mutant Ninja Turtles: Mutants in Manhattan is currently planned for a Summer release on the PC.