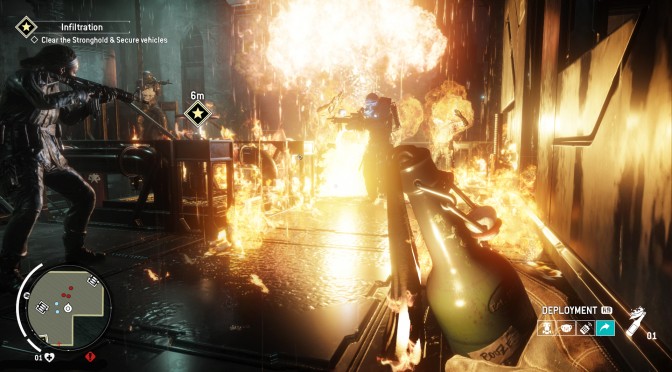 Deep Silver today announced a new co-op mode for Homefront: The Revolution, called the Resistance Mode. The Resistance Mode is described as a brand new four-player online co-operative experience that will be available from the get-go.

Here are the key features of the Resistance Mode:

In order to celebrate this announcement, Deep Silver has also released the following screenshots and trailer, dedicated to the Resistance Mode. 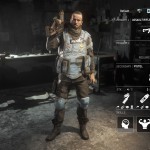 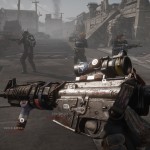 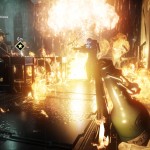 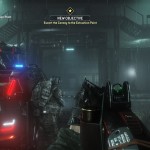 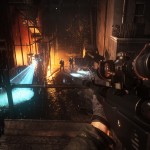 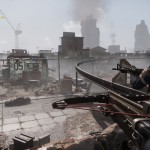