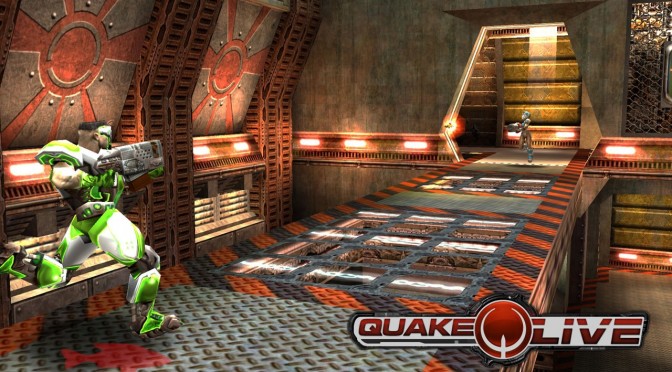 Bethesda has announced that Quake Live is coming tomorrow on Valve’s digital distribution service as a free-to-play title. In order to celebrate it, the company has also released a Steam launch trailer that can be viewed below. In Quake Live, you play against players around the world in over 100 arenas with a dozen of game modes. Enjoy!