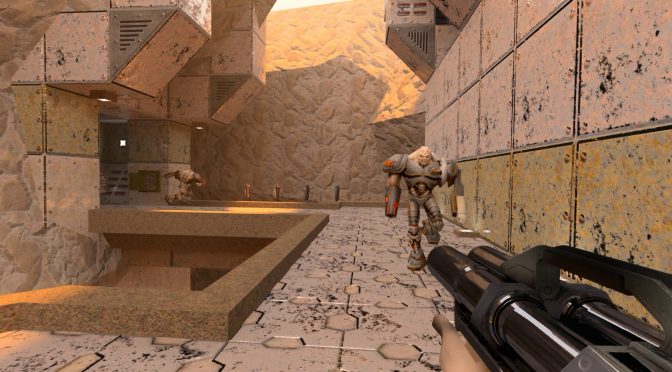 NVIDIA has just revealed the official PC minimum system requirements for Quake 2 RTX. In addition, the green team has also released some new screenshots, showcasing the new real-time ray tracing effects, that you can find below.

Quake 2 RTX builds on the work of Christoph Schied and the team at the Karlsruhe Institute of Technology, who added ray tracing to Quake II to create Q2VKPT (in turn building upon the Q2PRO code base).

According to the game’s description, NVIDIA has introduced new path-traced visual effects, has improved texturing, and has made dozens of other changes and improvements, resulting in an experience that rivals games created today, and pushes your RTX hardware to the limit.

Although there aren’t any recommended PC requirements, NVIDIA has listed the following minimum PC system requirements. 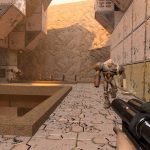 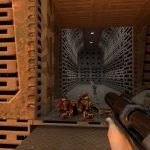 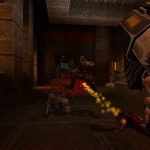 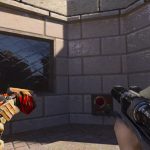 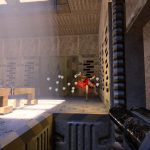 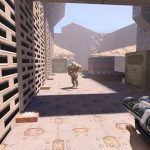