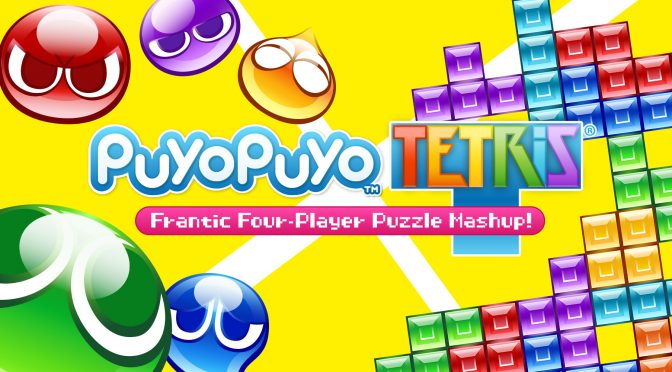 SEGA has just announced that Puyo Puyo Tetris will be coming to the PC on February 27th. In order to celebrate this announcement, the publisher released a new trailer for the PC version that you can view below.

Puyo Puyo Tetris is a puzzle game that was developed by the Sonic Team and was initially released in 2014 in Japan. SEGA brought this puzzler to the West and released it on Nintendo Switch in 2017.

As its title suggests, Puyo Puyo Tetris is a crossover between the Puyo Puyo series and the Tetris franchise, and features various gameplay modes incorporating both aspects. The game includes characters modeled after the seven Tetrominos, which are different puzzle pieces each made of four blocks.

According to its Steam store page, Puyo Puyo Tetris will be using the Denuvo anti-tamper tech. SEGA has been using Denuvo to pretty much all of its latest games so it does not really surprise us. The game is also coming with a 10% discount until February 27th. 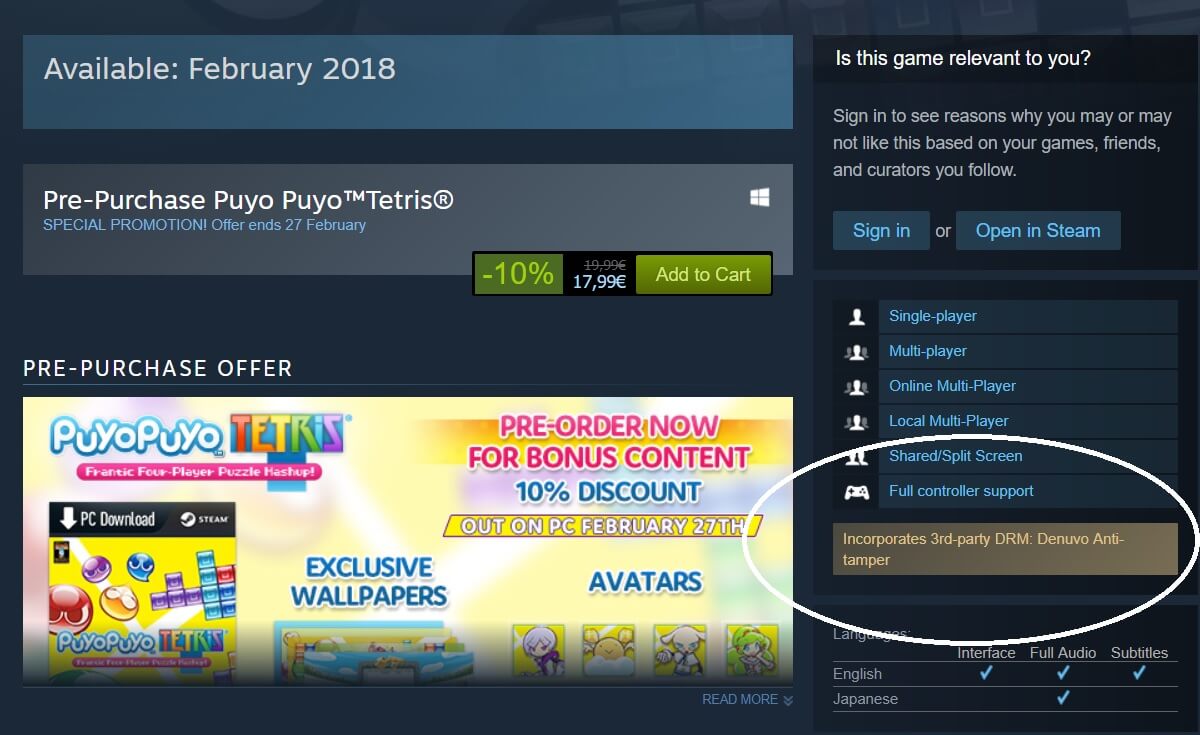