Obsidian Entertainment has released the first screenshot of Project Eternity and it looks bloody gorgeous. Project Eternity is an isometric, party-based computer RPG set in a new fantasy world, that aims to recapture the magic, imagination, depth, and nostalgia of classic RPG’s that we enjoyed making – and playing. Its Kickstarter campaign ends in 5 days and the company has managed to earn 2.7 million dollars. Yeah, that’s a pretty huge number for a Kickstarter campaign, so kudos to Obsidian and here is hoping that they’ll deliver. Enjoy! 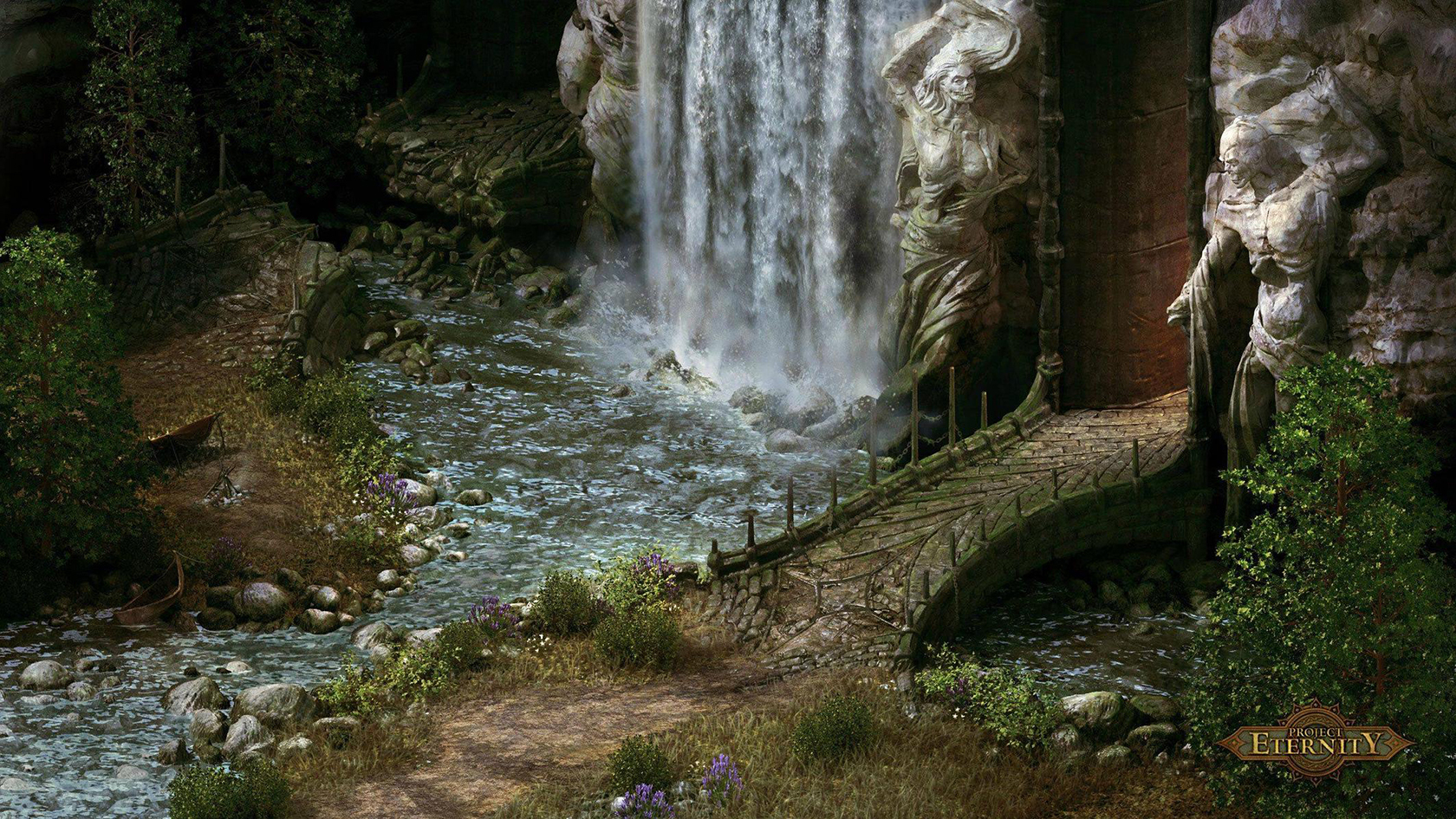