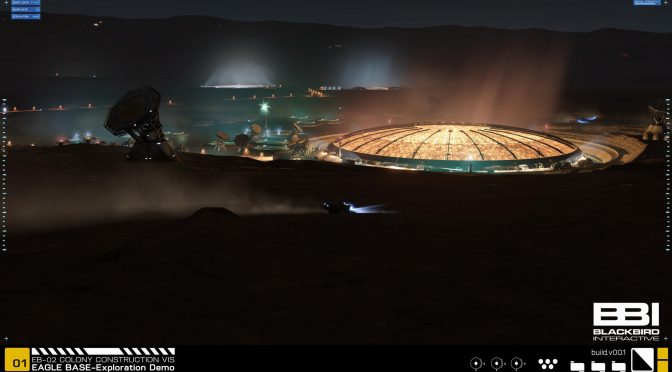 Blackbird Interactive has announced its critically acclaimed project with NASA’s Jet Propulsion Laboratory, Project Eagle, will be coming to Steam for free on November 27th. In order to celebrate this announcement, the team has also released a set of screenshots that you can find below.

Project Eagle was a joint effort between NASA’s JPL and BBI to build a interactive diorama of a Mars base one hundred years from now. Set in Gale Crater in 2118, Project Eagle uses data from NASA’s HiRISE camera on board the Mars Reconnaissance Orbiter to model terrain accurate to 1 meter.

Blackbird Interactive and JPL set out to create software which would inspire space travel. Together we wanted to publicly exhibit a project that shows what this medium could do for inspiring space exploration.

“There is an enormous opportunity for filling this great void in the industry today.”

Following in the footsteps of legendary space artist Chesley Bonestell, Project Eagle hopes to inspire new generations to dream of human settlement beyond planet Earth and support the exploration and colonization of our solar system.

“Project Eagle was created by Blackbird in collaboration with NASA’s Jet Propulsion Laboratory as part of a wonderful talk by Dr. Jeff Norris at the DICE Summit in February of 2017. Jeff’s speech showed that art, when grounded in science, can capture the public imagination and even build support for the exploration of space. In keeping with Jeff’s idea we decided to make our future Mars Base simulation available for free so that as many people as possible could experience our little art-meets-science project. Hopefully, it might inspire them exactly as Jeff described!” 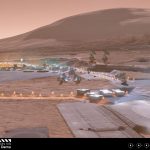 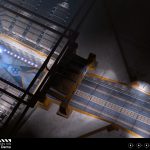 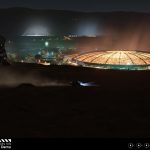 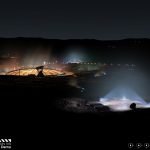 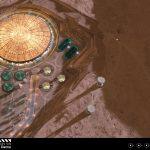 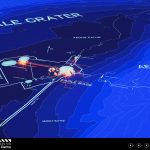