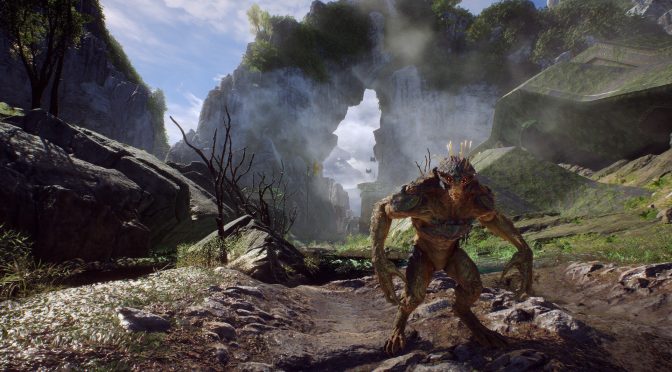 Bioware’s Tyler Steinbring and Emily Taylor have shared some new screenshots for Anthem. These new screenshots showcase some of the enemies that players will face in this new online multiplayer title, as well as some new locations.

The game is powered by the Frostbite Engine and a demo will be released on February 1st. However, this ‘VIP Demo” will only be available to those who have pre-ordered the game or EA Access members, and will be a real representation of the final game. Moreover, the game will not allow trading between players when it launches, something that really frustrated me in Destiny. Of course this shouldn’t surprise us as, from what we’ve seen so far, this will be EA’s Destiny game.

Anthem will release on February 22nd and Bioware has not announced any plans for supporting NVIDIA’s DLSS or any real-time ray tracing effects. 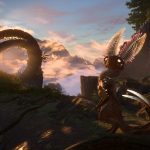 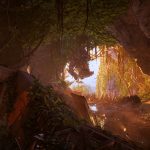