Slightly Mad Studios has released a new set of amazing community screenshots for its upcoming racer, Project CARS. As the company suggests, the new shots show off everybody’s most favorite cars and tracks, including the Paganis, the two new BMWs, the iconic Eifelwald track and much more. Project CARS is currently planned for a March 2013 release. Enjoy! 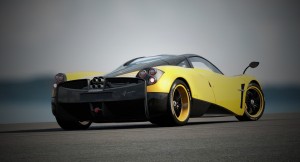 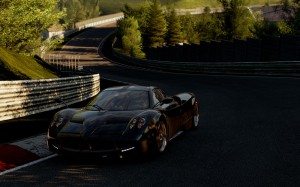 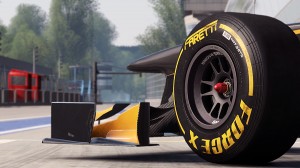 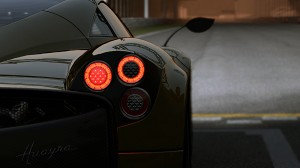 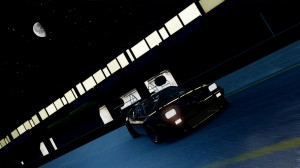 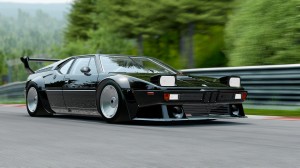 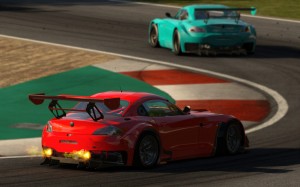 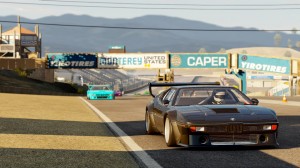 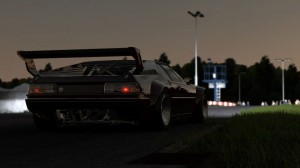 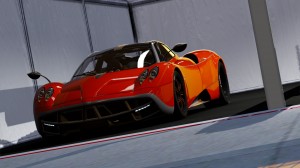 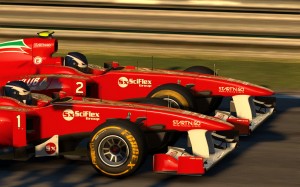 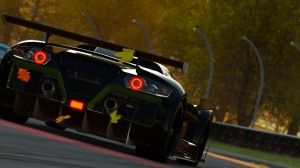 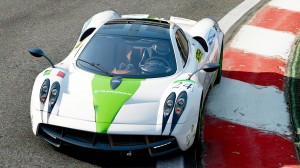 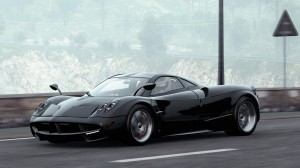 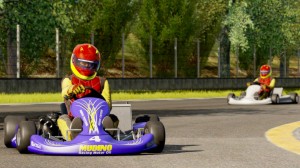 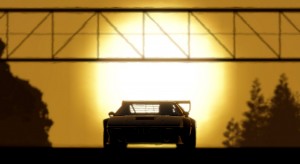 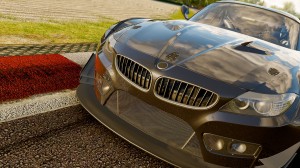 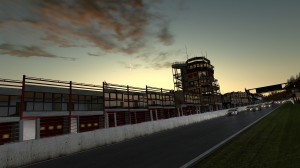 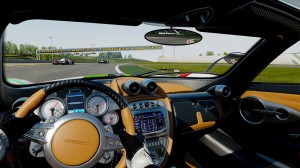