Okay racing fans, we got some good and some bad news for you today. The good news is that you can find below a new set of community screenshots for Project CARS, and as we all know, pCars is a great looker. The bad news is that the game has been delayed to late 2013. Moreover, the game has been officiallyOriginally slated for a March 2013, Project CARS is now coming officially on PC, PS3, X360 and WiiU in late 2013. Enjoy the following community screenshots! 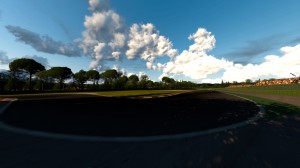 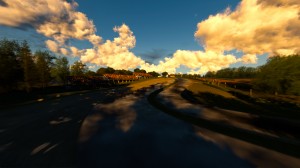 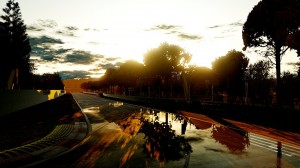 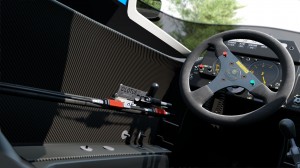 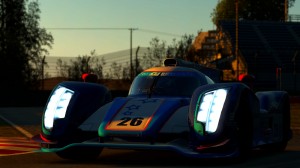 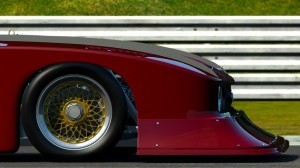 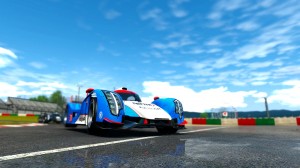 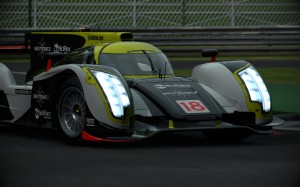 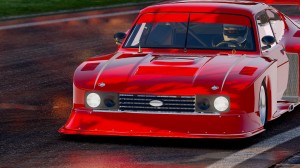 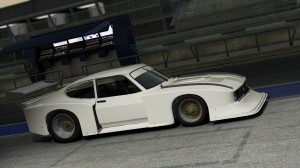 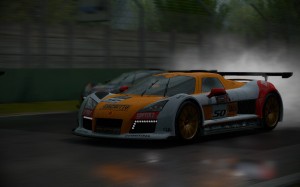 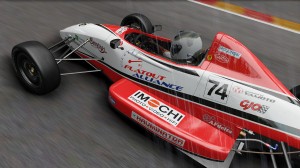 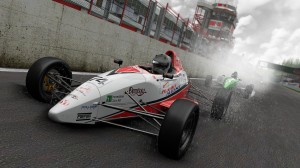 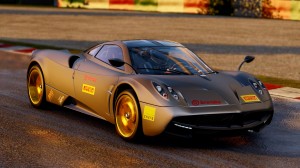 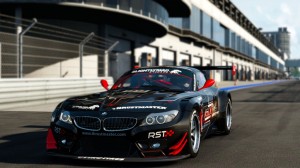 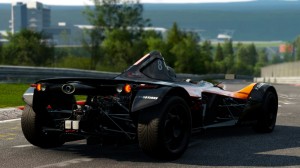 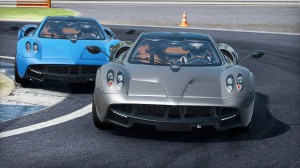 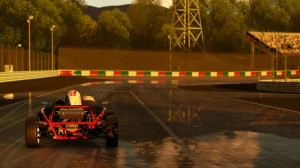 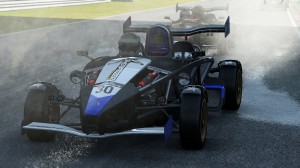 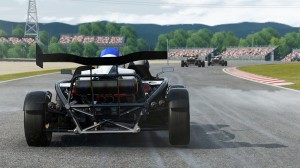 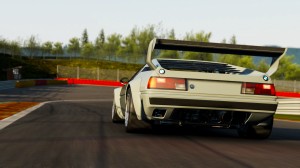 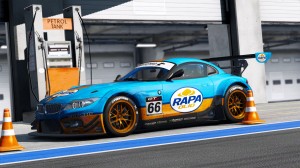 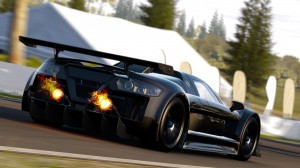 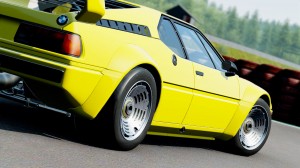 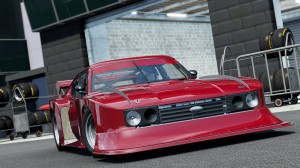 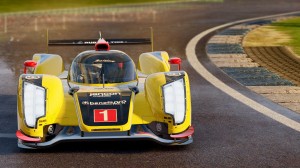 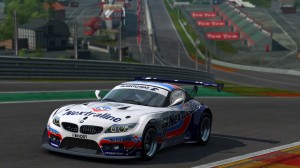