Reverb Publishing and Lukewarm Media have announced a slew of new content for their dino-MP title, Primal Carnage. ‘Get to the Chopper’ is an all-new objective-based mode and features a brand new mode-specific map. The first of many planned game updates, this FREE content will introduce new modes and maps when it rears its head later this month.

In addition to all planned free game updates, Primal Carnage will periodically be releasing alternative character skin packs. The first will also arrive later this month in the form of five new skins, one for each of the playable Dinosaur classes.

“Our goal with Primal Carnage was to make the best dinosaur video game to date, and according to the reviews, we’ve done just that — but we are FAR from done. Gamers are hungry for more content and today we reveal not only these character skin updates, but also ‘Get to the Chopper’, the first of several additional game modes that will be offered absolutely free to our players. Primal Carnage and its community are looking forward to solidifying our foothold as a stellar multiplayer experience unlike anything else on the market.”

‘Get to the Chopper’ is the first new addition to Primal Carnage. The premise is simple. The Human team must work together to make its way along a linear path to the chopper waiting for them at the other end. However — this is Primal Carnage — so there is one rather large obstacle – Dinosaurs. The Dinosaur team must also work together to pick off the Human team one by one and prevent it from reaching the chopper extraction point. 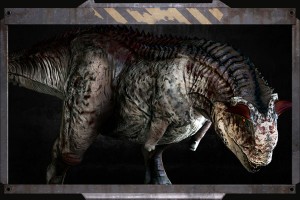 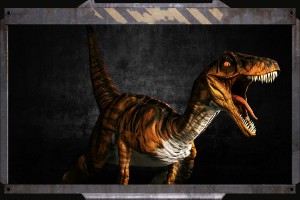 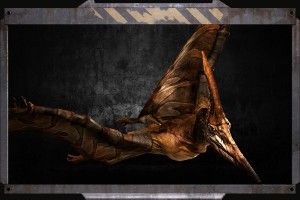 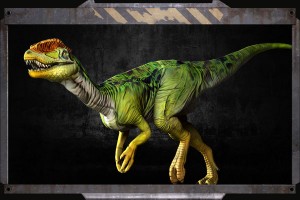 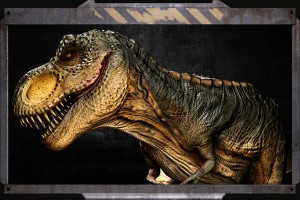