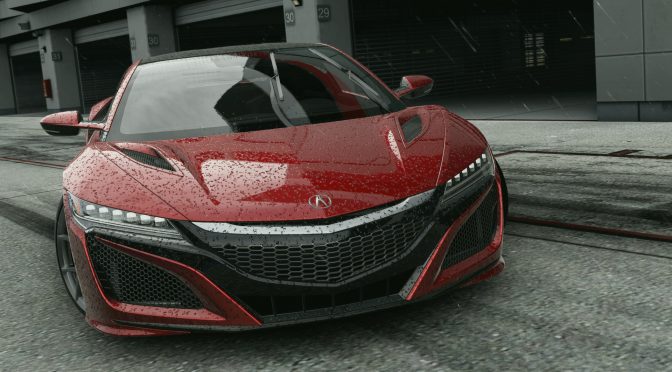 Bandai Namco has revealed that Slightly Mad Studios’ new racing game, Project CARS 2, will be released on September 22nd. Project CARS 2 aims to include the largest track roster ever with 50 unique locations and over 200 playable tracks – and introduces ‘loose surface’ racing with dirt, gravel, mud, and snow courses.

Project CARS 2 promises to deliver an unparalleled racing experience for players of all skill levels. Bleeding-edge visuals, precise car physics, revamped confidence-inspiring gamepad controls combined with advanced and newly refined tire grip and slip physics that provide drivers with optimized control and feel in all situations, and enhanced, realistic A.I. make Project CARS 2 the most immersive and technically-advanced racing simulation on the planet.

Bandai Namco has also unveiled the game’s E3 2017 trailer. This trailer presents the game’s “sandbox” approach to its career mode that allows drivers an open path to achieving their motorsport dreams. Drivers can begin their motorsport career in grassroots series such as karts and race their way to the very top echelons where many of the world’s most prestigious brands and cars await; or they can choose to begin in any motorsport discipline; or even go straight into one particular type of motorsport, and spend one or multiple seasons in that championship.