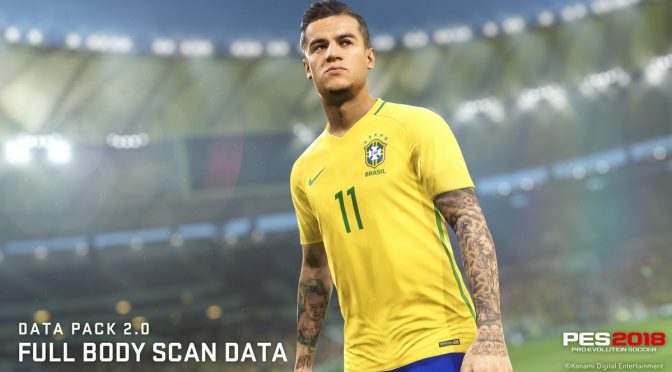 As said, Konami has also released a new gameplay patch for its soccer game. This new patch improves goalkeepers and the AI of the final defensive line when defending. It also improves the balance of COM defence and foul decisions, as well as player selection criteria when switching the cursor.

The following adjustments were made to matches:

The following issues have been fixed:

Minor adjustments were made to a variety of modes to improve the overall gaming experience.