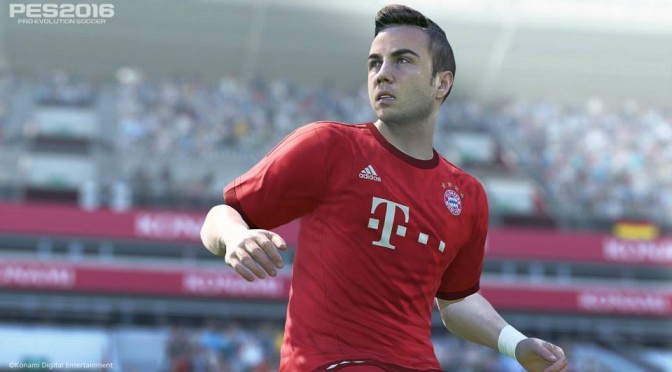 Konami revealed today the official PC requirements for Pro Evolution Soccer 2016 (via the game’s Steam page). According to the Japanese company, players will at least need a DX9.0c GPU and there will not be support for DX11. Not only that, but the game requires a dual-core CPU and 2GB of RAM. In short, this sounds like the old-gen version of PES 2016 (that MAY be enhanced with various gameplay features found in the current-gen build). You can view the game’s complete PC requirements below.