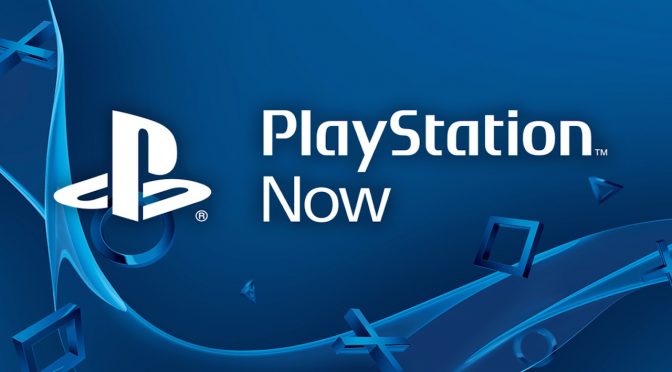 Sony has just announced that Playstation Now will officially come to the PC. This service will go live soon in parts of Europe and shortly thereafter in North America. In addition, Sony revealed the DualShock 4 USB Wireless Adaptor.

As Sony noted, Playstation Now will bring a wide selection of PlayStation exclusive titles to Windows PC for the very first time, including entries in the Uncharted, God of War, and Ratchet & Clank franchises, as well as beloved PS3 games like The Last of Us and Journey.

In case you are wondering, no; this service will not make the PS3 games run better. Playstation Now will simply give you the ability to play your PS3 games on your PC via streaming methods. And that is all.

On the other hand, the DualShock 4 USB Wireless Adaptor will launch in early September for a suggested retail price of $24.99, and will let you connect a DualShock 4 to PC and Mac wirelessly. This adaptor will enable every feature of the controller you know and love: buttons, analog sticks, touch pad, light bar, motion sensors, vibration, and stereo headset jack – as long as the gaming application supports these features.

Here are the recommended specs for running Playstation Now on the PC:

Last but not least, Sony claimed that a minimum 5Mbps connection is required to use PS Now on any device, and recommends a wired Internet connection for the optimal experience.