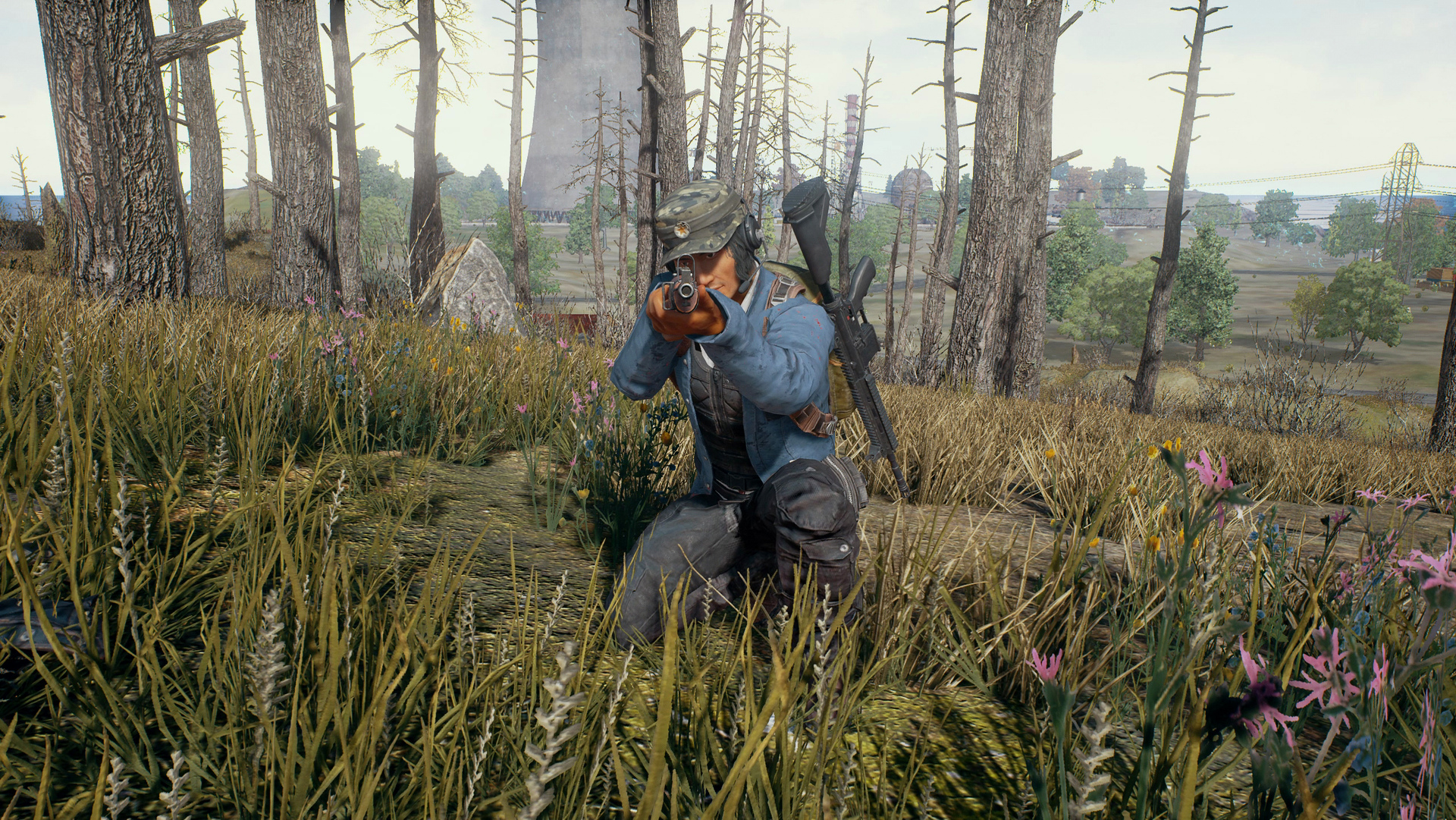 Bluehole has taken Steam by storm, having a recorded 617,000 concurrent gamers on at once. Keep in mind Bluehole isn’t a title that has been backed by a developer that has a AAA title, the game itself is only $29.99.

Having the game so cheap and having such a increasing player base Bluehole have managed to pull in a massive $209  million since the games release.