Ice Lake is what Intel will be calling their new next-gen CPUs which will be featured on a 10nm process. Currently, Intel’s Kaby Lake processors feature a 14nm process. 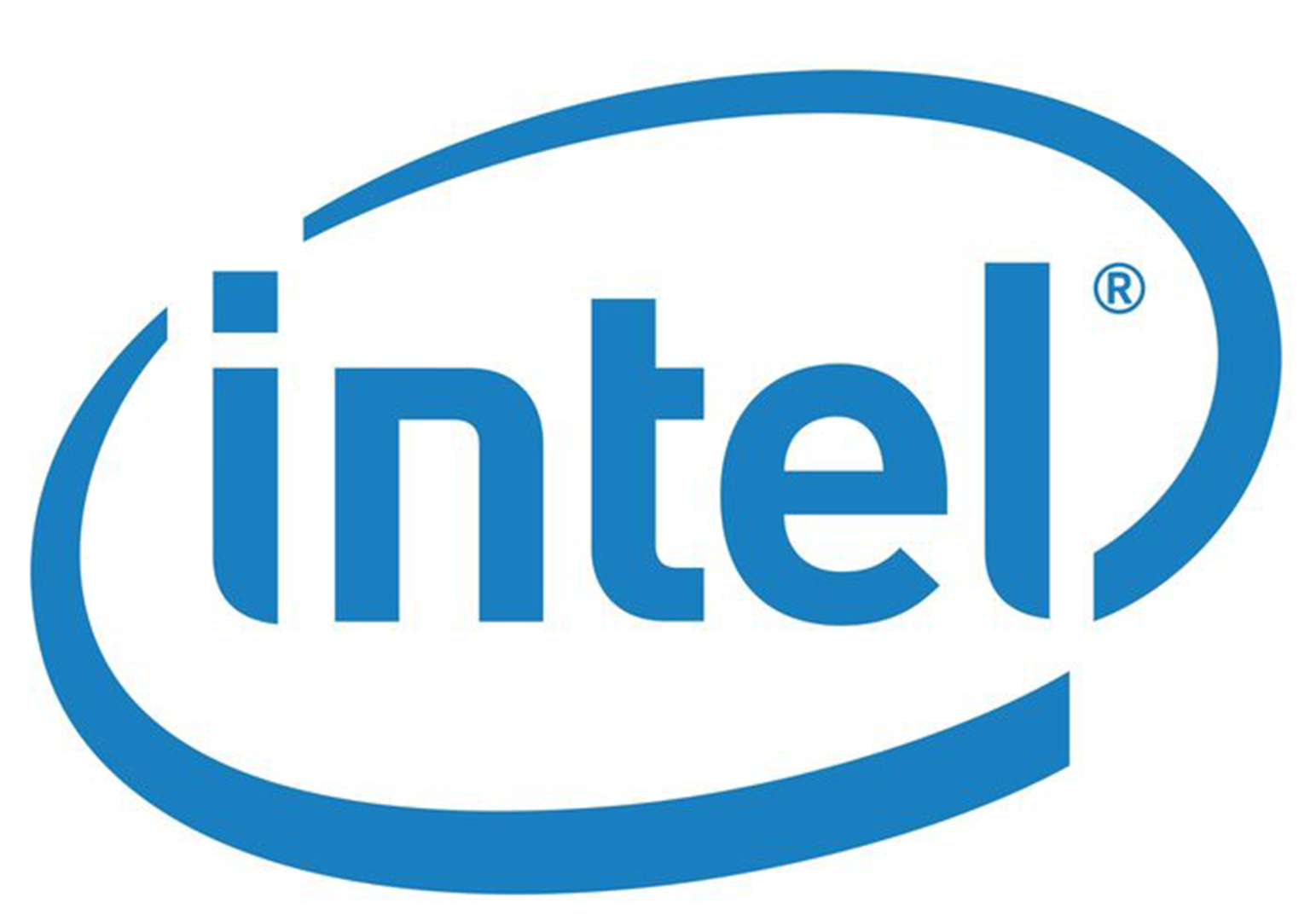 Currently, Intel’s Kaby Lake processors feature a 14nm process, which use Intel’s second-generation 14nm lithography process (14nm+) for short. Don’t forget about Coffee Lake as well, CPU’s are also meant to be the 8th generation of Intels Core Chips and is expected to use the third generation of the 14nm process.

Keep in mind that Intel said that Ice Lake will be the “successor to the 8th generation Intel Core processor family” and will also use the 10nm process which is the second generation of the tech at that scale. This would mean that there should be some sort of 9th generation architecture featuring a first-gen 10nm  to follow the 8th release.

Ice Lake sadly won’t be released until sometime in 2019, but what is going to be interesting is the time between now and then. As this is clearly a move by Intel to confuse consumers on what to buy, Intel may be actually shaking in their boots so it will be very interesting with what they will do with the coming months.