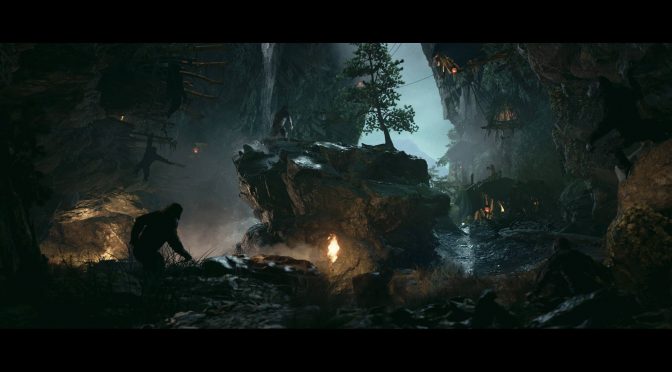 Players will be given the opportunity to play both sides of the growing conflict, gaining a deep understanding of the motivations, hopes and fears of humans and apes alike. The destinies of each species rests entirely on the player as the game pushes towards a tense, fragile peace, or a final bloody battle.

“We are committed to exploring and expanding next-generation storytelling, and Planet of the Apes: Last Frontier represents an exciting marriage of technology and creativity, all set in a rich universe of which I am very proud.” 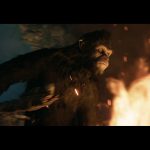 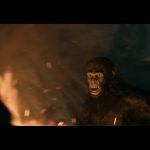 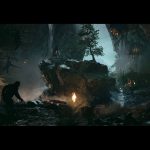 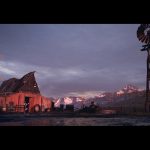