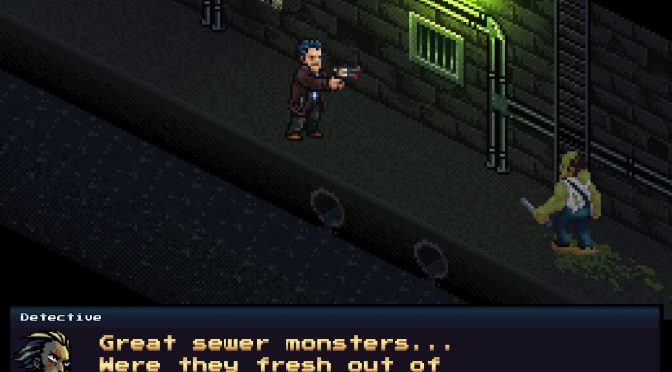 BadLand Games and SWDTech Games announced today that they will release the 16-bit noir-themed JRPG, Pixel Noir, in Q1 2018. Incorporating a highly-stylized noir aesthetic – and inspired by Japanese RPG classics such as Chrono Trigger, Final Fantasy, and EarthBound – Pixel Noir puts players in the shoes of a cop-turned-private-eye after a 10-year prison stint.

Pixel Noir’s colorful cast of characters accompany players through Pinnacle City’s diverse territories as they search for the truth. Players will battle against the criminal underground turn by turn, and muster the courage to face beings well beyond the realm of their imagination.

“We’ve been building Pixel Noir for quite a long time – six years to be exact! We’ve gone from old, proof-of-concept builds to UX (User Experience) test builds to the current pre-alpha state. We’re hugely excited to not only announce our deal with BadLand Games, but to also announce the availability of the closed alpha demo to our amazing backers!”

“BadLand Games was forged in the fire that drives indie development, and our sole goal is to bring these incredible works of art to every gamer on the planet. Pixel Noir transcends genres to deliver something surprisingly new. Finding a gem like Pixel Noir is more than a mission; it’s in our blood.”

Pixel Noir will feature a soundtrack written and performed by in-house composer Kunal Majmudar and famed Secret of Mana composer Hiroki Kikuta. Crossovers with renowned indie darlings in Yacht Club Games’ Shovel Knight and Alonso Martin’s Heart Forth, Alicia are in the plans as well.

SWDTech Games has also released a pre-alpha demo for Pixel Noir that can be downloaded from here. 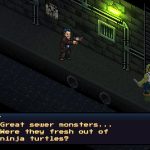 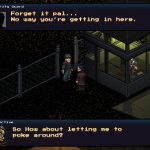 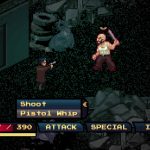 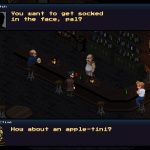 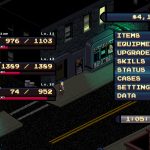 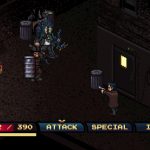 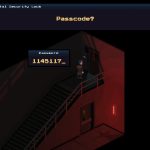