Satoshi Sakai wrote on his blog:

“PSO2 content that has been shrouded in mystery, will finally become clear! Please look forward to this briefing because a large amount of information will be shown.”

For now though, enjoy the following screenshots! 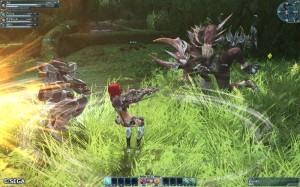 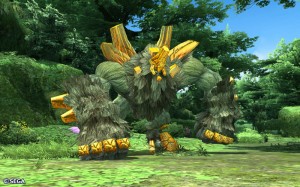 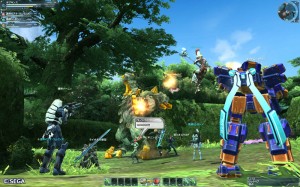 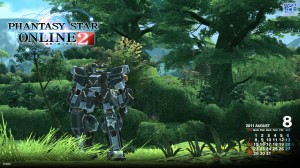