KONAMI Digital has confirmed that it will release PES 2014 in the UK on September 20th on PS3, X360 and PC. The PES Productions studio has also announced demo details which will showcase a new take on football and launch following the gamescom event in Cologne.

The release of the game will be preceded by a playable demo, which will be available from September 11th on PS3 and the following day for Xbox 360. The demo will be fully representative of the final game, allowing users to play as several teams within a full match scenario, and to experience the individuality PES 2014 offers in terms of player movement and skill. The demo will also include a tutorial element, to help familiarize users with the overhauled controls.

KONAMI has also detailed a raft of DLC elements for the new game, with a number of pre-order elements confirmed. Those pre-ordering PES 2014 from certain retailers will be given DLC codes to add exclusive Classic European and Latin American kits to the main game.  These include famed sides such as Benfica, Manchester United, AS Roma and AC Milan. Additional digital pre-orders and digital purchasers post-launch will be able to access a limited release DLC, which will add third kits for teams such as Manchester United and Juventus, and multiple Latin American 3rd kits. 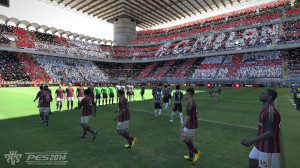 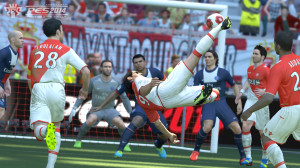 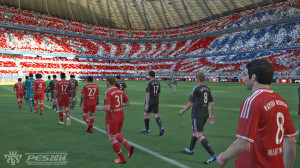 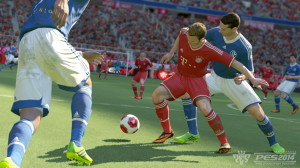 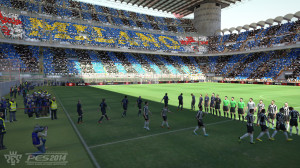 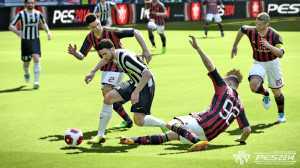 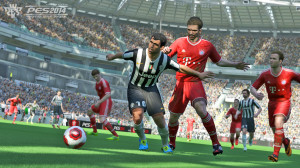 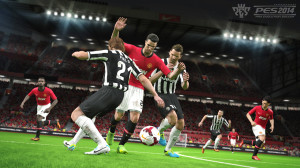 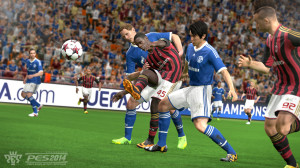 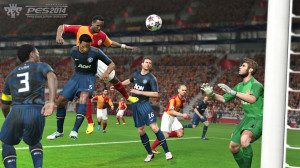 Konami confirmed that a PC demo for PES 2014 will be released after the game’s release. As Adam Bhatti, PES European Community Manager, revealed, a PC demo for EPS 2014 will come very very soon after launch.

So there you have it everyone. Let’s hope that Konami will indeed release the PC demo before in October and not in November.