Red Barrels announced today that its highly anticipated – and widely feared – survival horror game, Outlast, is now available for pre-order on Steam. Starting today through the PC launch on September 4, 2013, gamers who pre-order Outlast will receive a 20 percent discount off of the $19.99 price.

Outlast has received widespread critical acclaim from critics and fans alike since its October reveal and appearances this year at PAX East and E3. Red Barrels will also be showing a new hands-on demo at this year’s PAX Prime in Seattle, where Outlast will continue to test players’ limits by pushing the boundaries of survival horror.

Red Barrels has also released three new screenshots for Outlast that can be viewed below. 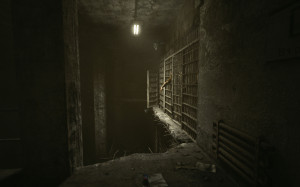 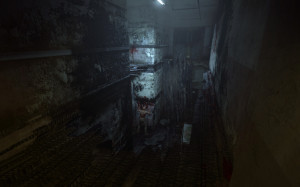 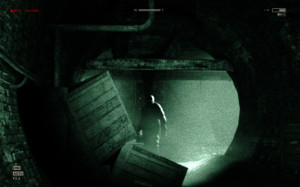