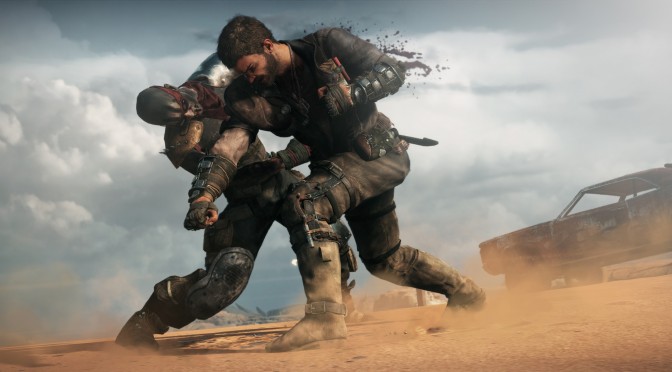 Mad Max and Metal Gear Solid V: The Phantom Pain have just been released, and as it was expected their PC graphics settings were unveiled. Both Avalanche and Konami have included a number of graphics options to tweak.

Those interested can purchase Mad Max via the following button (make sure to use this voucher code for a 40% discount “MADMAX-SAVE40-MADMAX”).

Enjoy the following images (courtesy of NeoGAF) and stay tuned for our PC Performance Analysis articles! 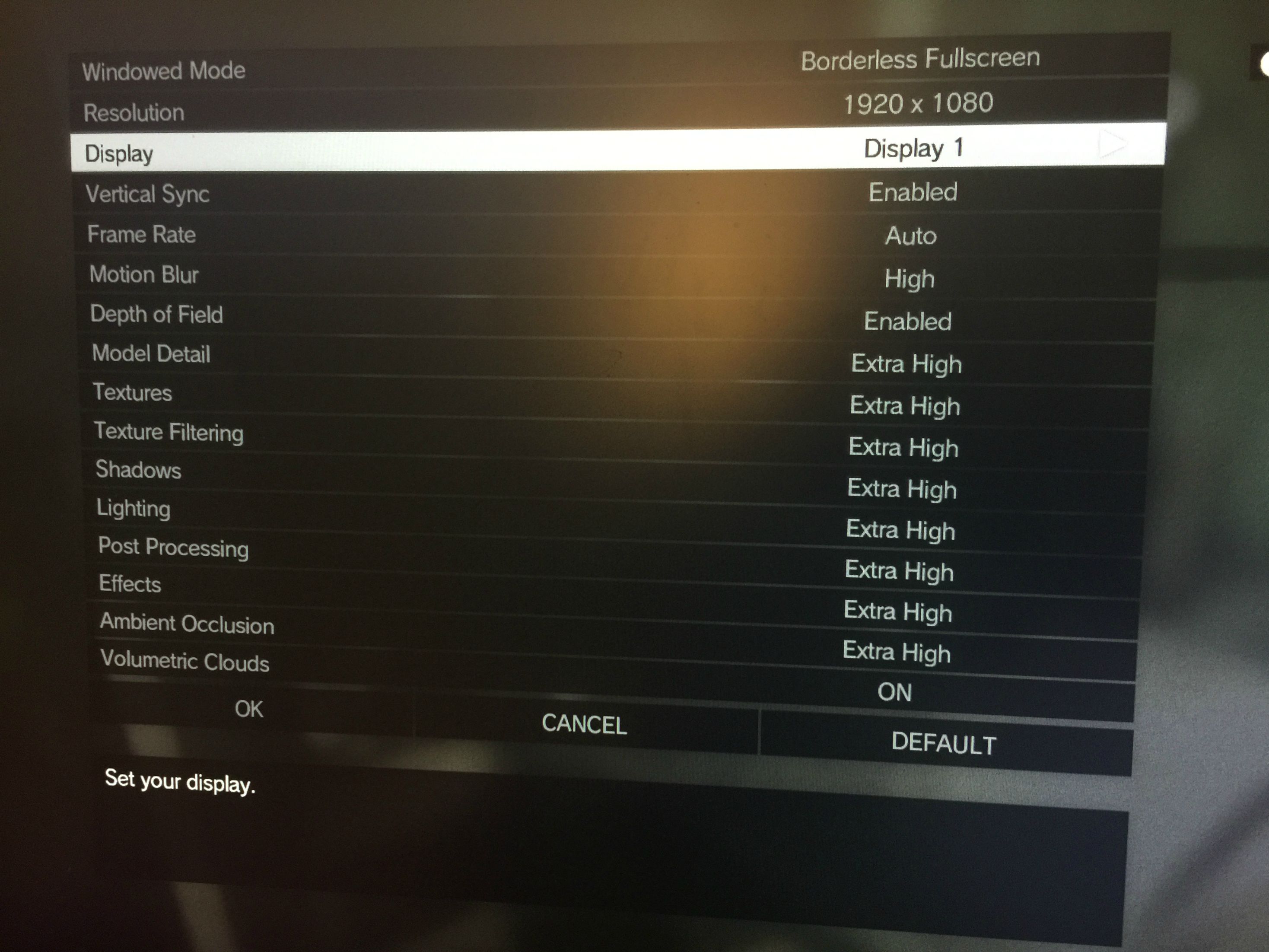 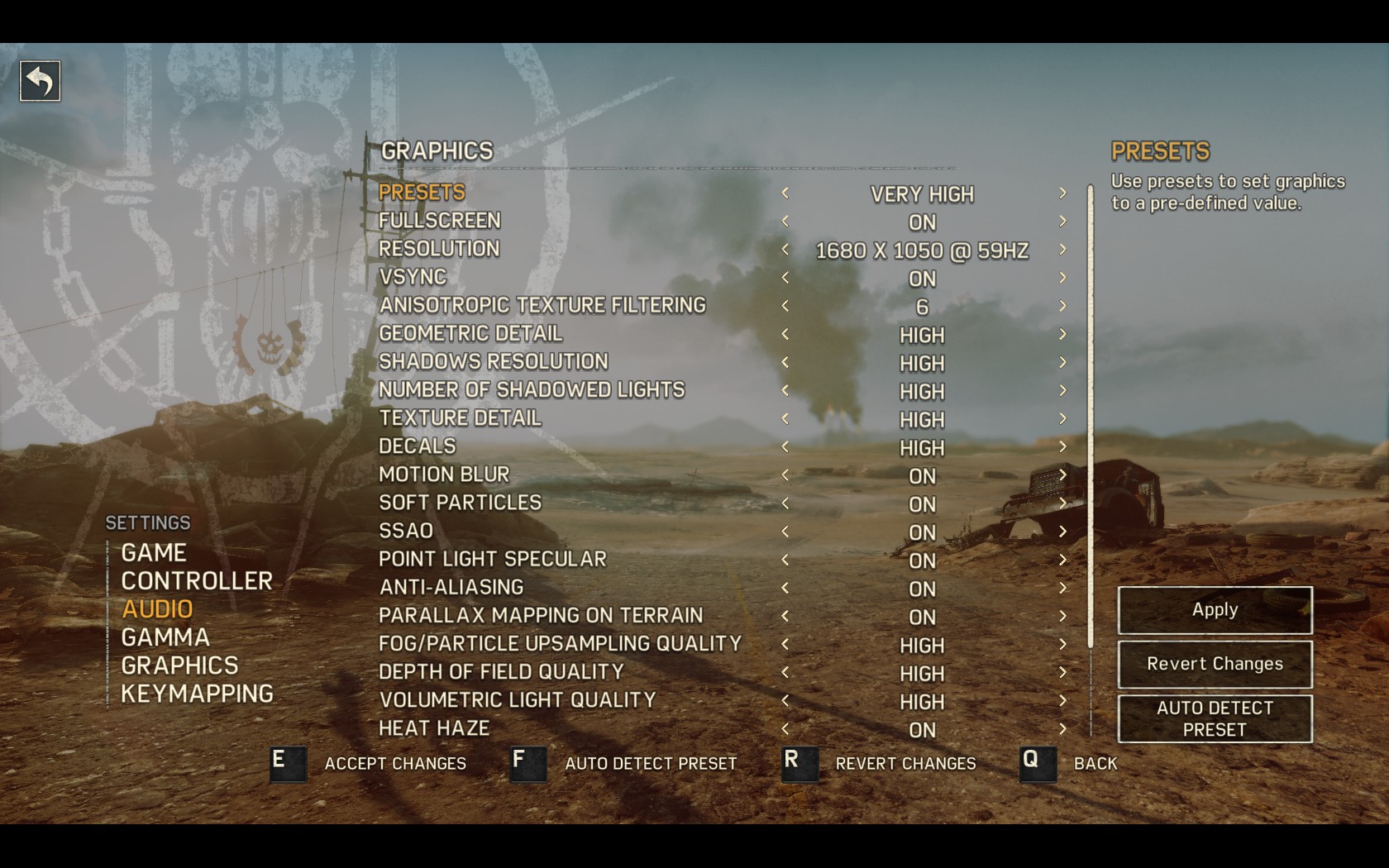 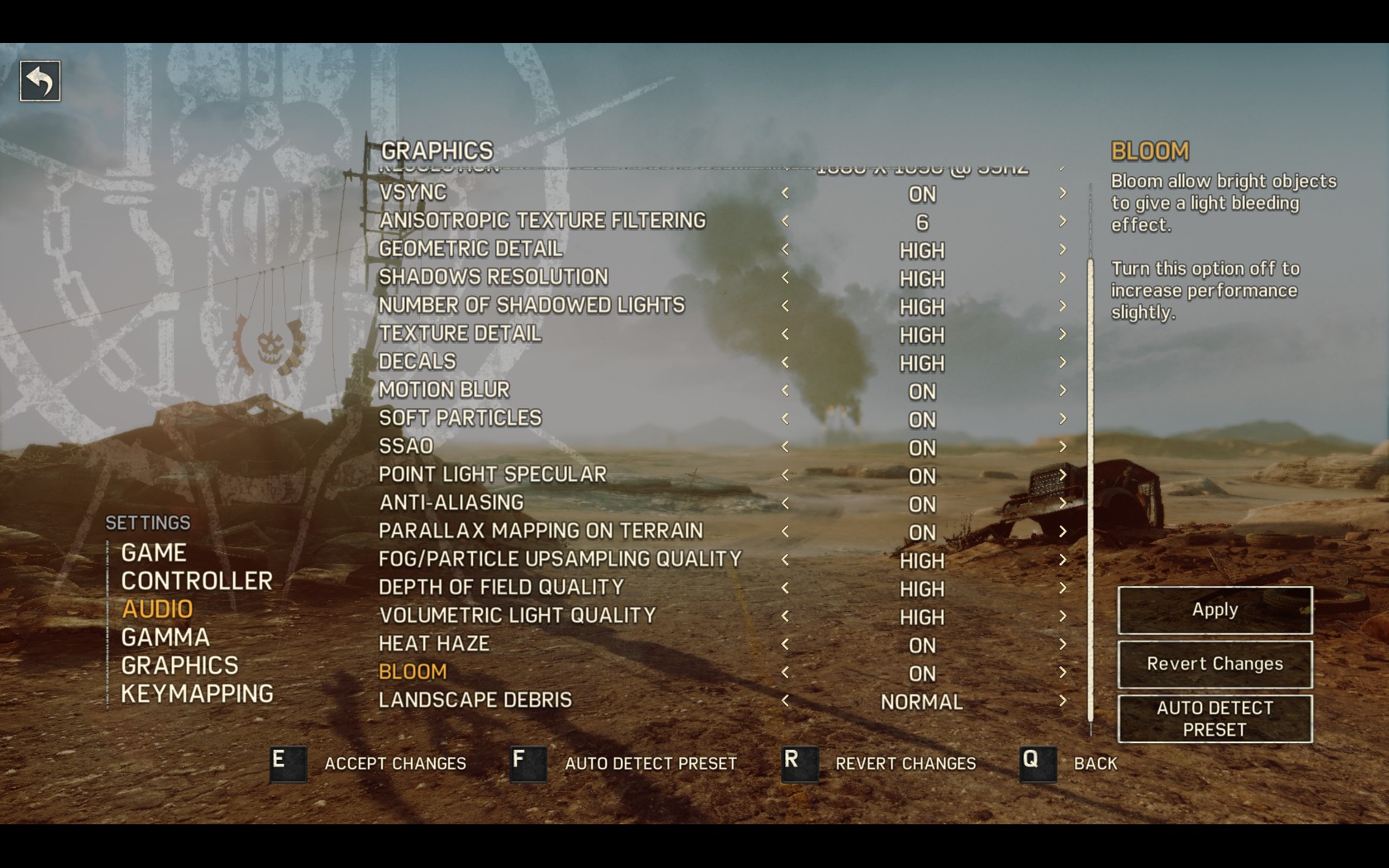