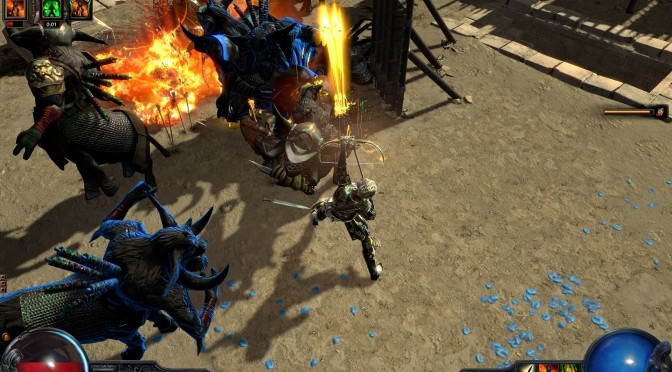 A brand-new launch trailer with never-before-seen combat footage can be viewed below, giving insight into the many new features, items, skills and boss fights.

In The Awakening, players will experience a fantastic amount of new content including:

Path of Exile: The Awakening Trailer