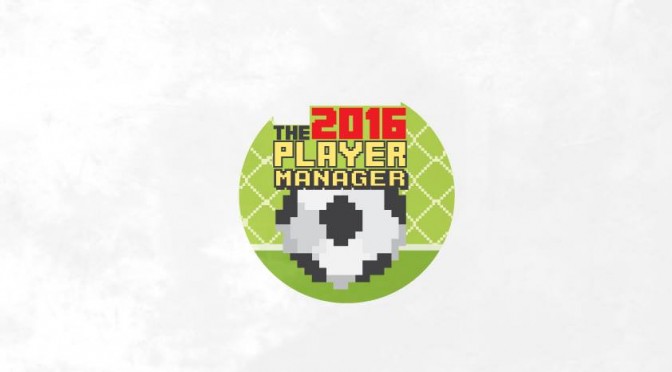 Soccer and Kick Off lovers, get ready for a treat. Developed by “Dino Dini soccer” and inspired by ANCO’s Kick Off 2 & Player Manager, Kick Off World of Soccer – The Player Manager 2016 is a free soccer game that is available on PC, Linux and Android.

Those interested can download it from here. Its latest 0.92 version was released a couple of days ago and according to its changelog, it features a bugfix for EASY mode auto-player lineup, new icons and splash screen, as well as minor fixes.

Enjoy a trailer from the game’s 2015 version below!