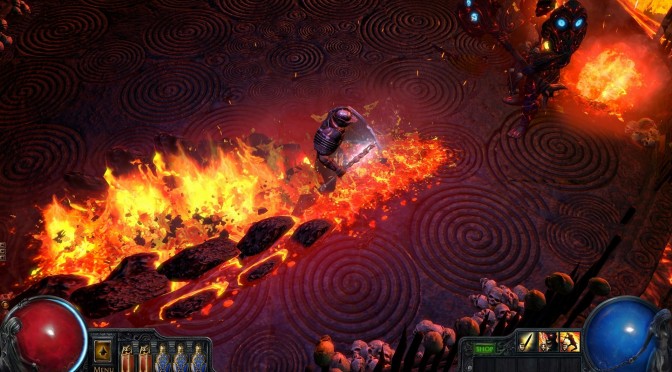 In parallel development alongside Path of Exile’s previous expansions,  Path of Exile: The Awakening is described as something more than just Path of Exile’s fourth act – it improves and expands upon every aspect of the game.

With a crazy new twist on the iconic Passive Skill Tree and numerous systems changes, this expansion has been internally dubbed Path of Exile Version 2.0.0.  The Awakening completely changes the Path of Exile experience and includes new items, monsters, maps, skills, and many quality of life improvements suggested by the Path of Exile community.

Path of Exile: The Awakening Features:

Players can jump into the new content with Path of Exile: The Awakening Closed Beta beginning April 20. An international launch, including traditional Chinese and Russian localization, along with more languages and countries will be added throughout 2015.

12 Minutes of Path of Exile: The Awakening Gameplay with Chris Wilson