Grinding Gear Games have announced that a new beta version for Path of Exile will be released in the coming days. Among other things, this new version of Grinding Gear’s aRPG will feature a new skill Puncture for the Duelist, as well as a new Lightning Arrow skill for the Ranger class. Path of Exile will be a free-to-play title with randomly generated levels and items for extreme replayability, Online ranking and ladders for every game mode, and a dynamic skill system. You can view two screenshots from the 0.9.7 beta version below. Enjoy! 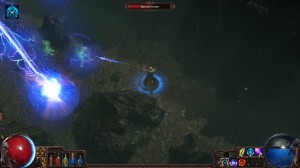 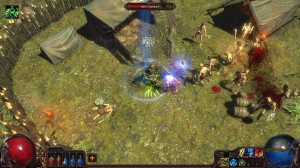