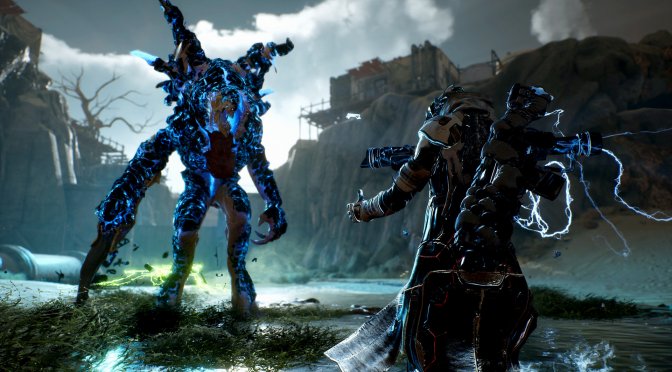 People Can Fly has released a new update for Outriders that restores cross-play across PS4, PS5 and PC. As such, PC gamers can now play alongside their Playstation friends. People Can Fly is working with Microsoft for the Xbox patch, which will restore cross-play with its platforms once it goes live.

As we’ve already stated, this patch aims to minimize the stuttering issues that currently affect the game. As we wrote in our PC Performance Analysis, though, we didn’t experience a lot of stutters while benchmarking the game.

Furthermore, the April 9th Patch fixes a number of issues and packs a number of stability improvements for the matchmaking service.