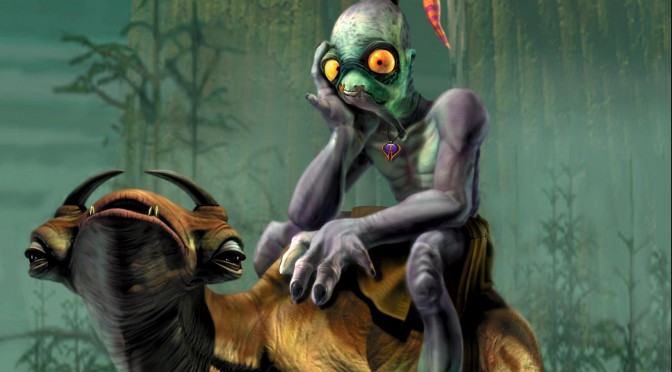 Oddworld Inhabitants has announced that after the commercial success of Abe’s Oddysee, it is currently planning the remake of Abe’s Exoddus. While there is no ETA as of yet, this is definitely great news for all fans of platform games.

As Oddworld Inhabitants announced via its latest Twitch stream:

“If you’re excited for what’s next in the world of Oddworld, you’ll want to scrub forward to 01:09:30 where Lorne reveals that we are planning to start work on a full ground-up remake of Abe’s Exoddus.”