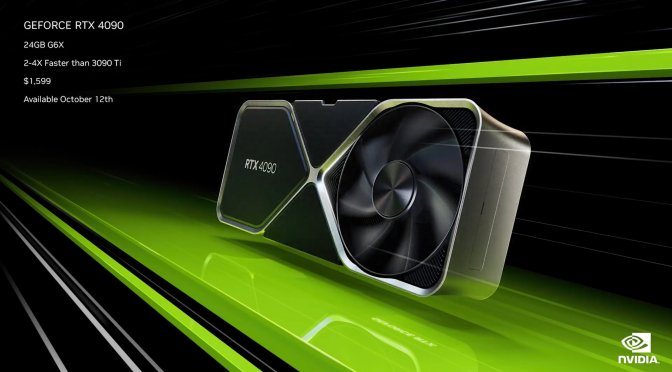 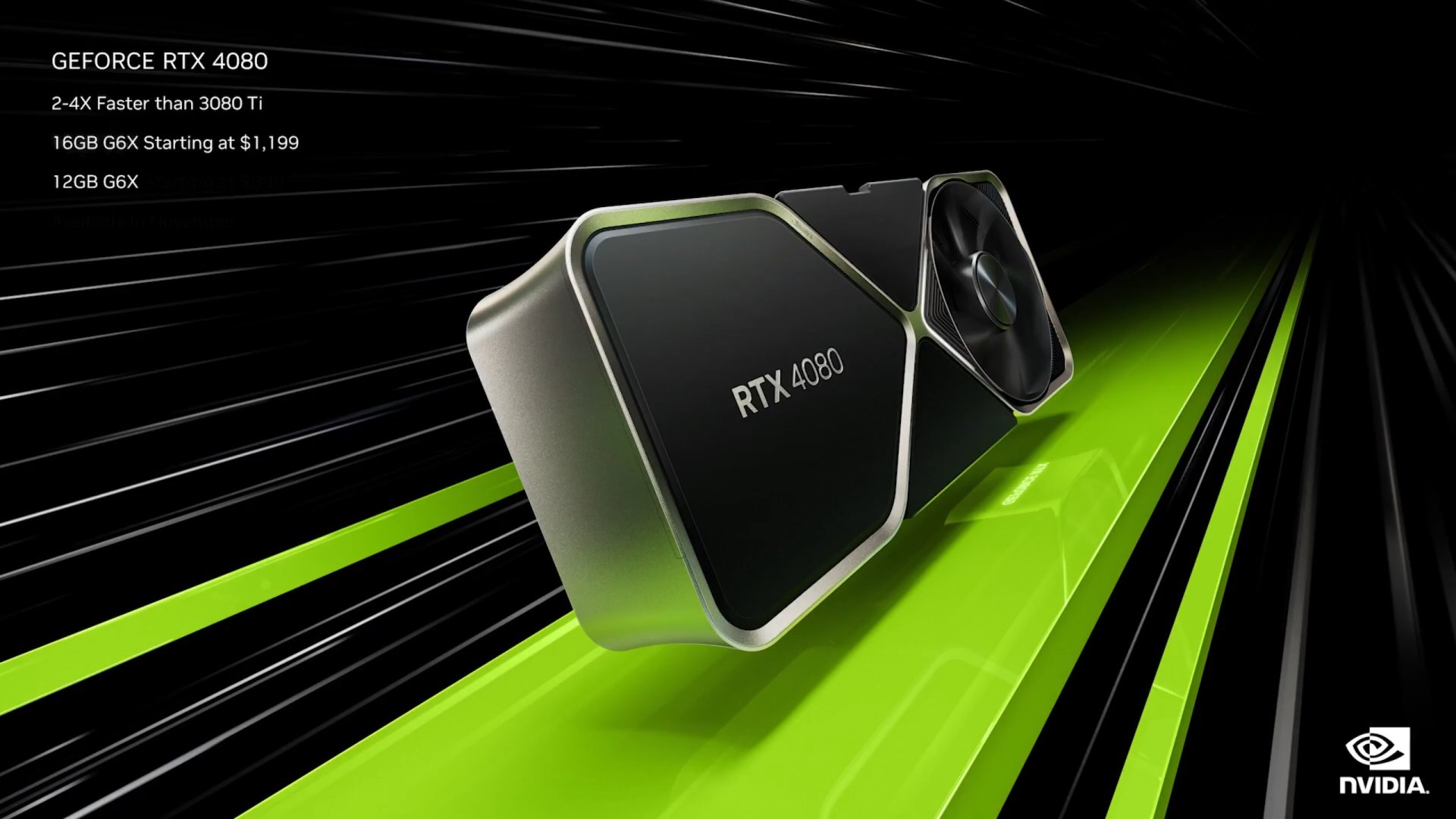 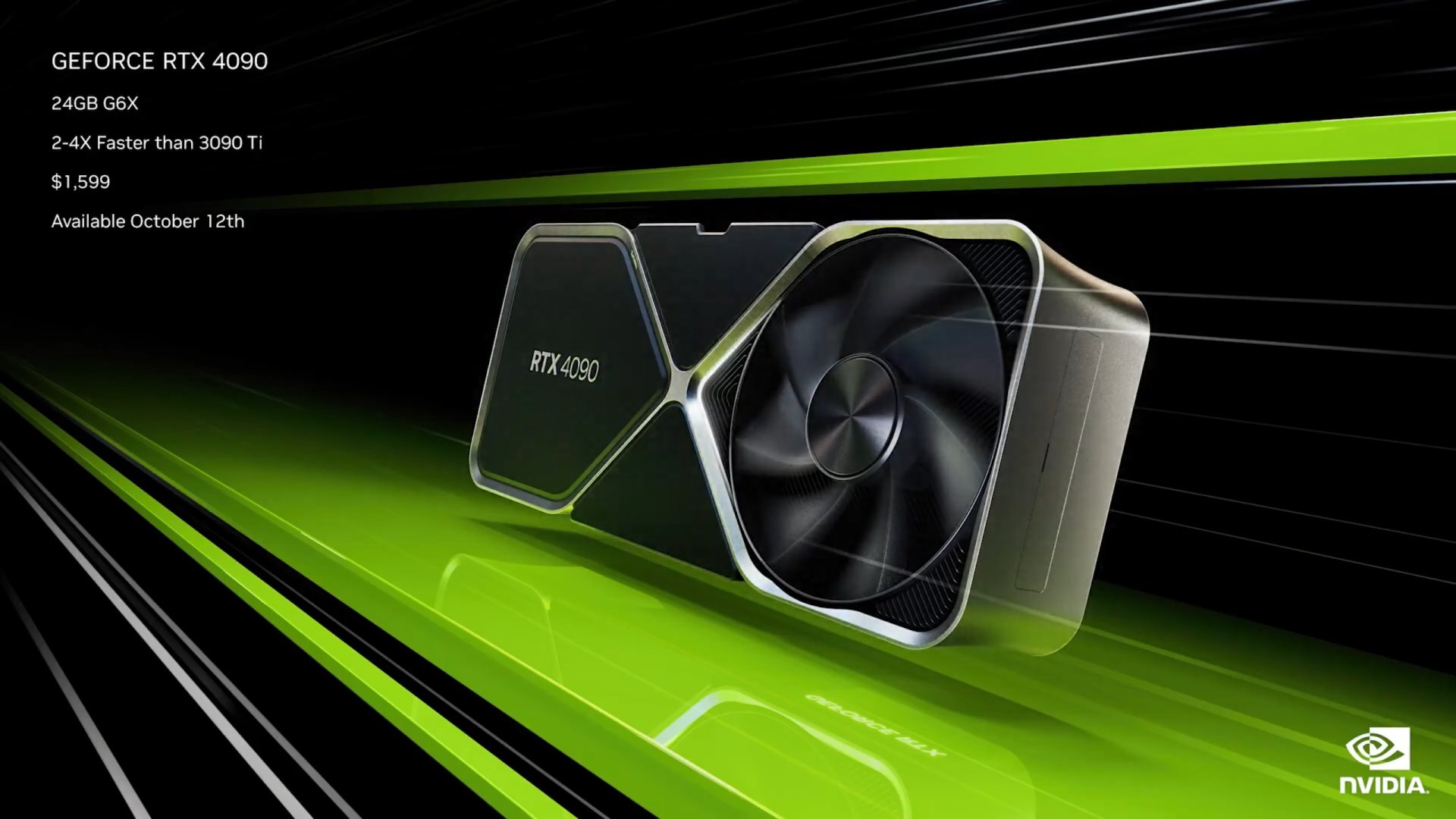 These two graphics cards will be based on the new NVIDIA Ada Lovelace architecture. According to the green team, Ada Lovelace has 3rd generation RT Cores and 4th generation Tensor Cores. 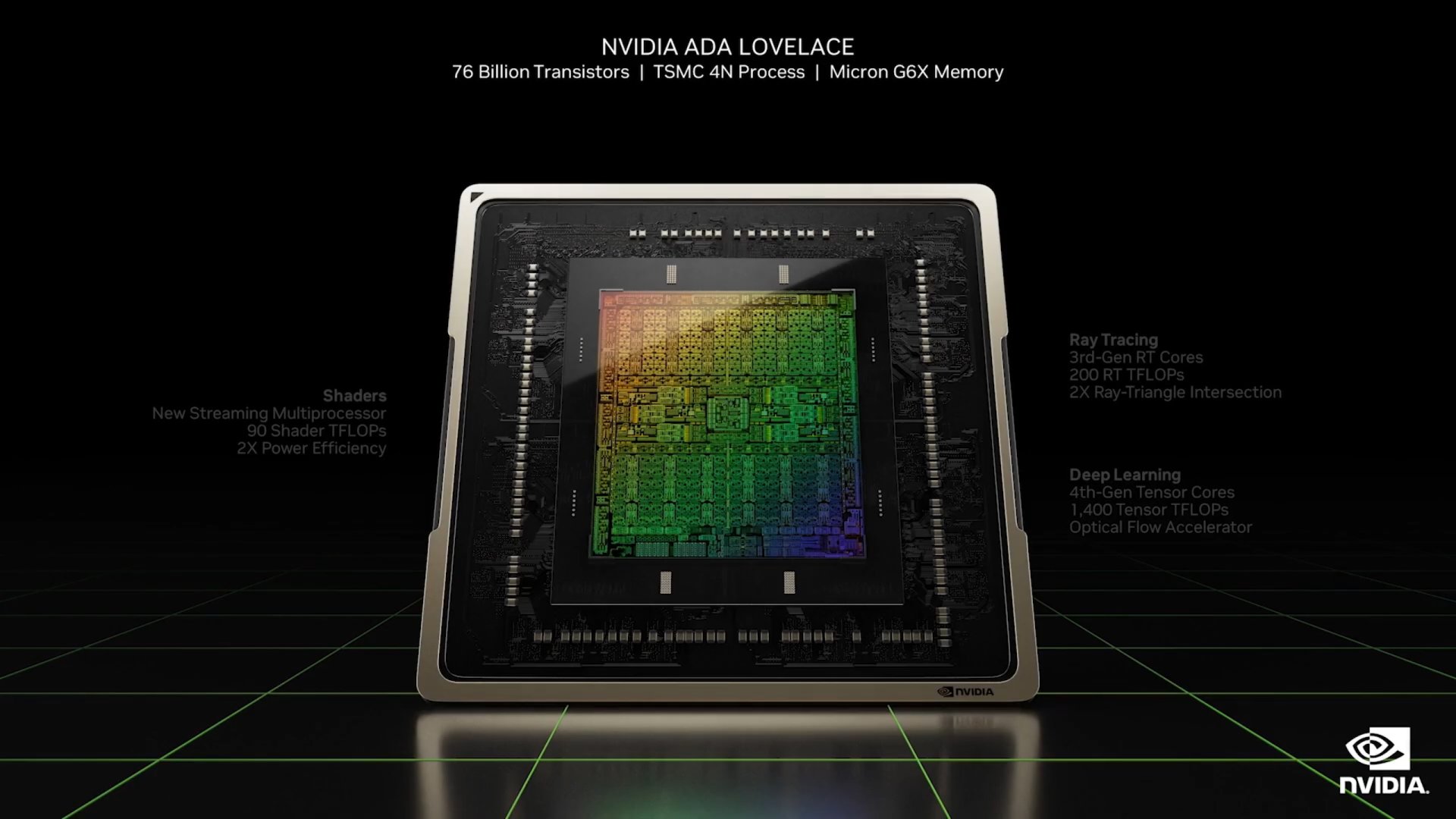 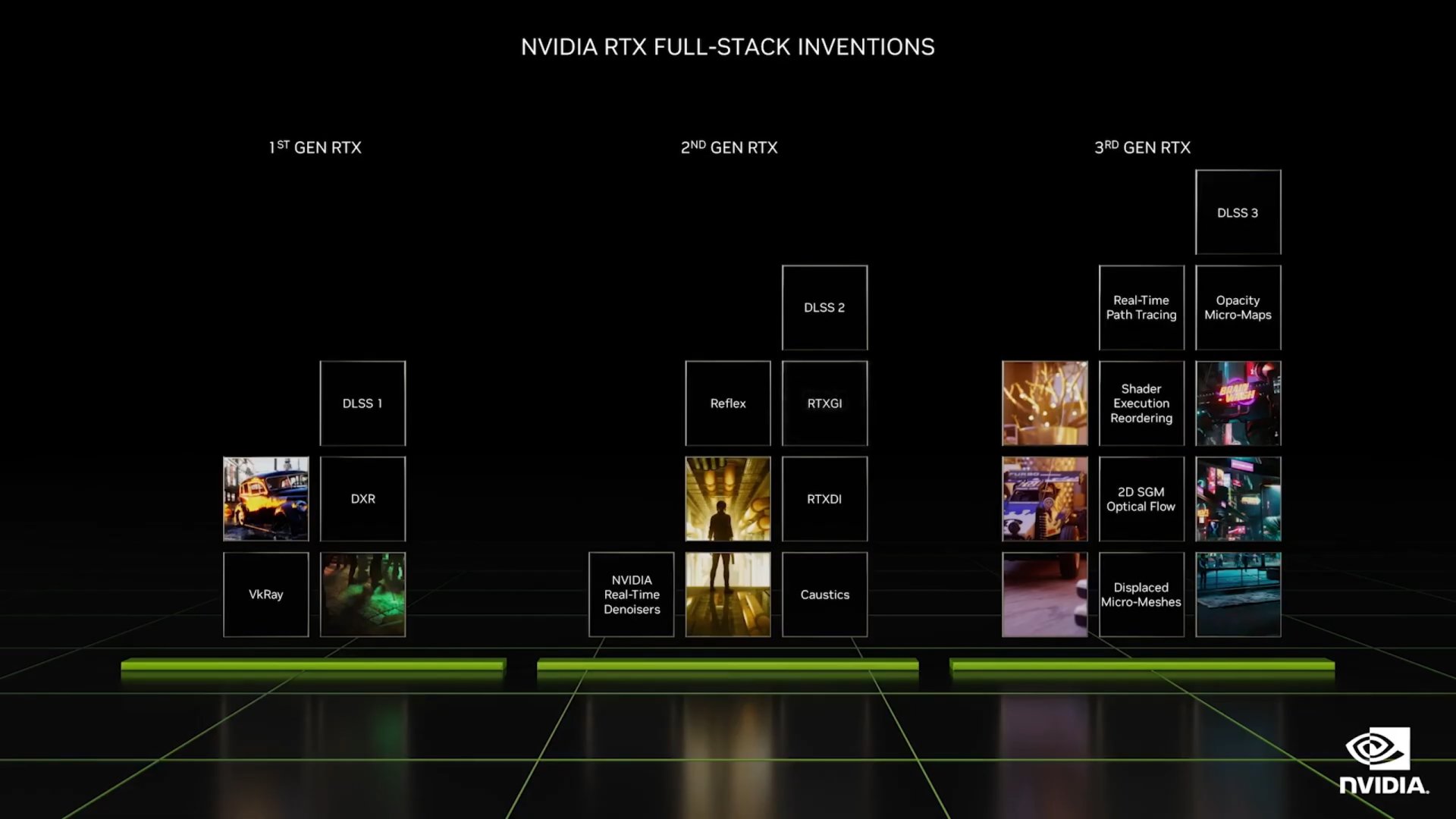 NVIDIA has also announced DLSS 3.0. DLSS 3.0 will offer better performance in both GPU and CPU-bound games. This is an incredible feature as it will benefit owners of numerous PC configurations. The catch here though is that in order to take full advantage of DLSS 3.0, you’ll need an Ada Lovelace GPU. NVIDIA stated that older RTX GPUs will still be able to run DLSS 3.0 (though performance gains won’t be as big as those with an Ada Lovelace GPU). 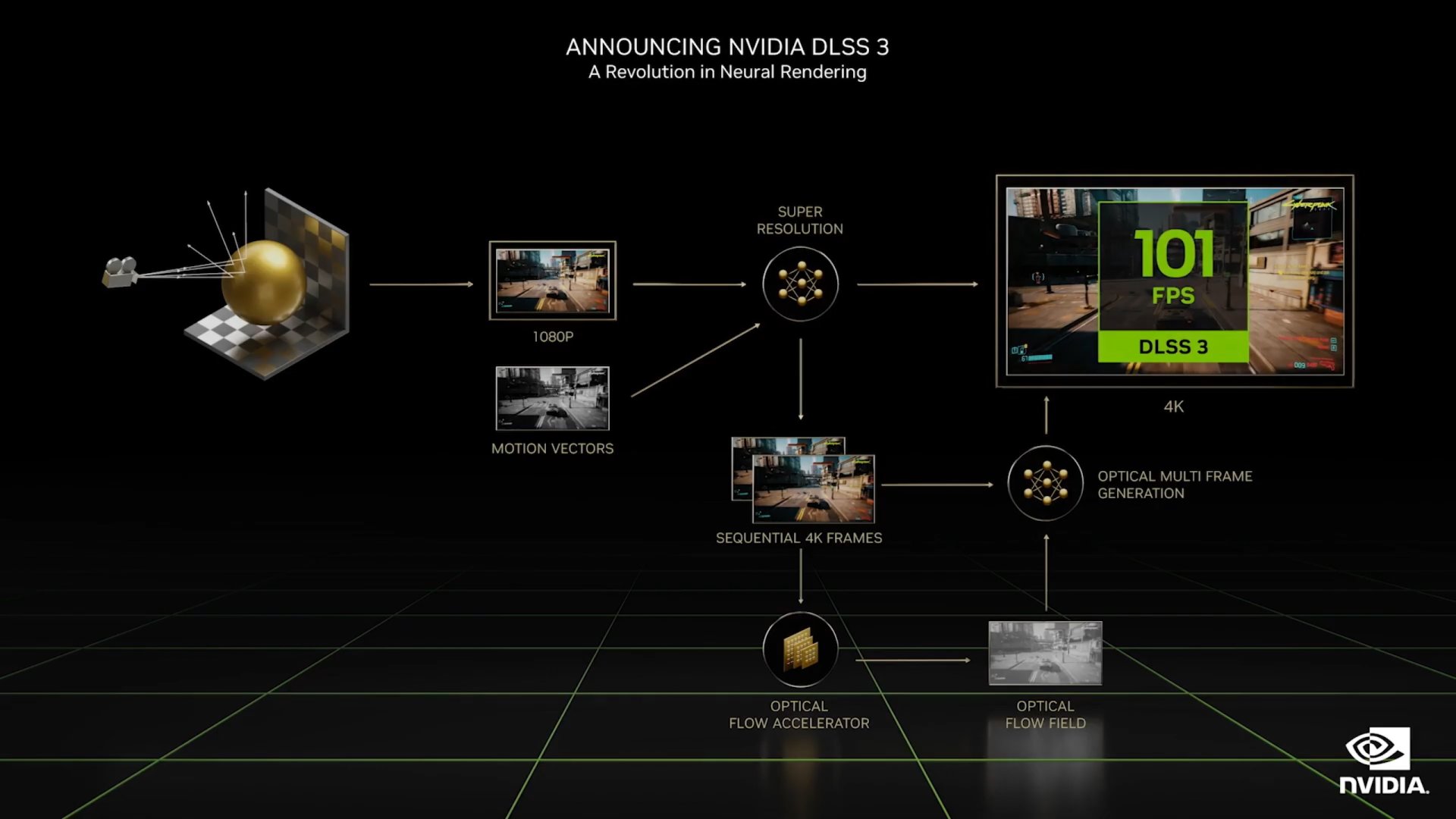 NVIDIA has showcased Cyberpunk 2077 and Microsoft Flight Simulator running with DLSS 3.0. So yeah, expect these two games to support this new version of DLSS in the future.

Below you can find the first games and engines that will support DLSS 3.0.