The NDA for NVIDIA’s GeForce GTX 980Ti will be lifted tomorrow, however Chinese website ZOL has posted earlier the first official benchmarks for this new GPU. In addition, ZOL confirmed that the reference model will be priced at $649, making this an amazing offer.

What’s interesting here is that in some benchies, this new GPU from NVIDIA is as good as AMD’s top dual-card, the R295X2.

On average, NVIDIA’s GeForce GTX 980Ti is around 36% faster than GTX 980 and 50% faster than R9 290X. Furthermore, its performance is almost similar to the overpriced Titan X, so that’s definitely great news for those who did not get them.

More benchies will be revealed in a couple of days. AMD, on the other hand, aims to unveil its new flagship at this year’s E3, so it will be interesting to see what will happen then and whether Fiji will be able to top the 980Ti. 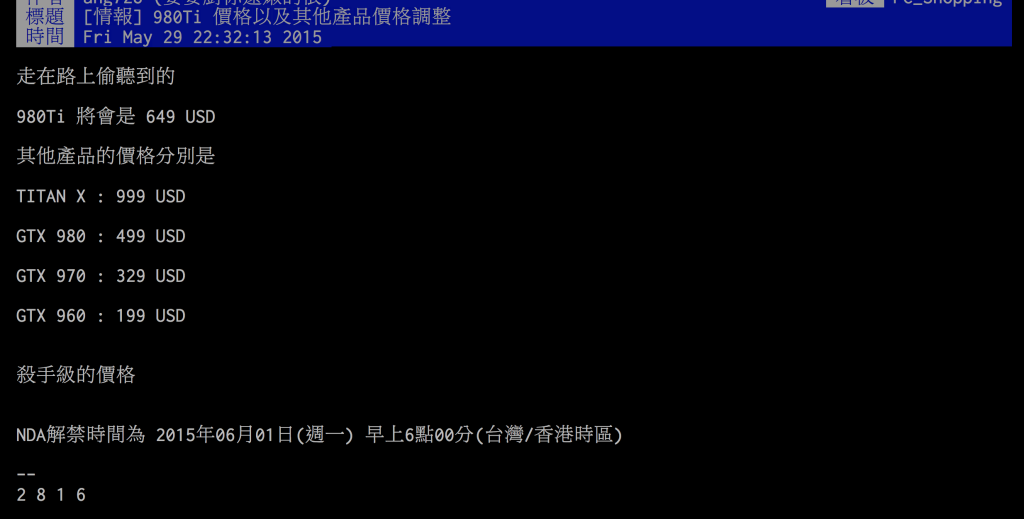 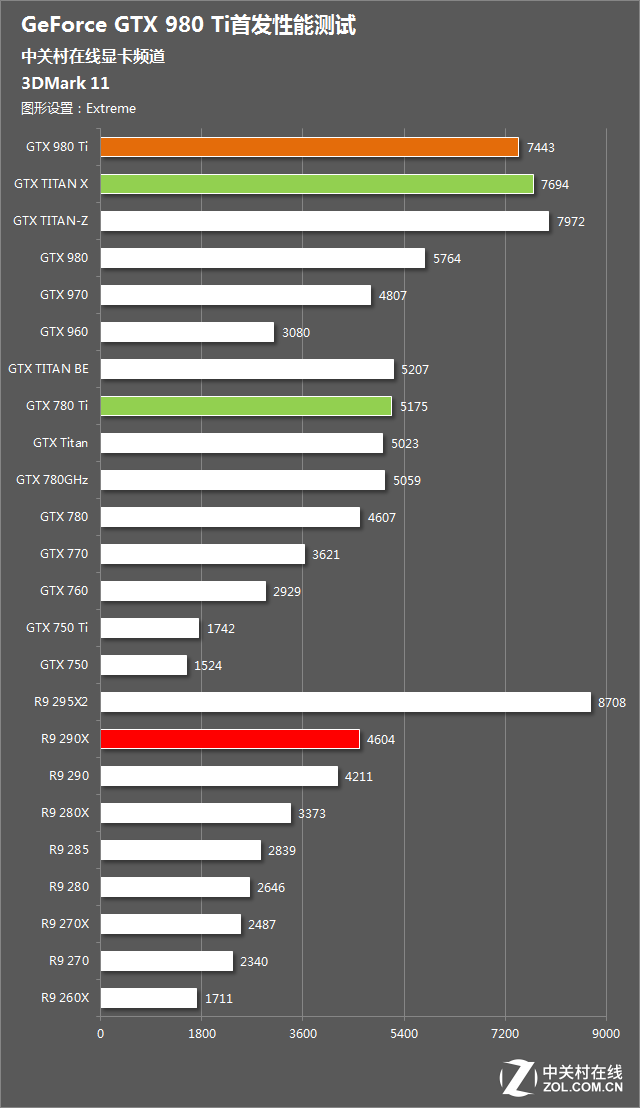 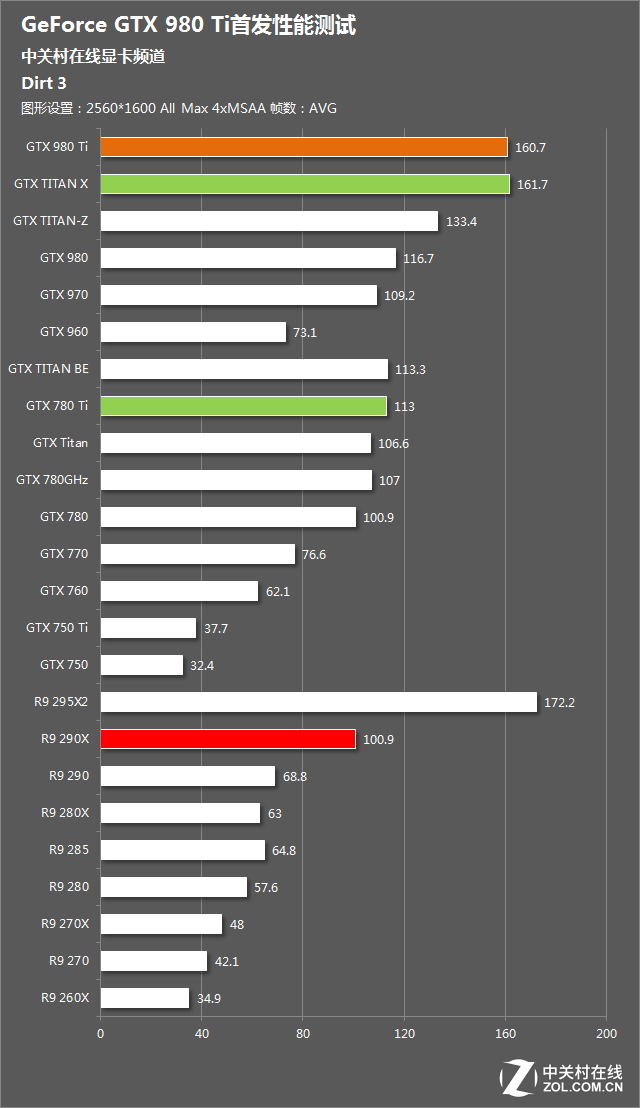 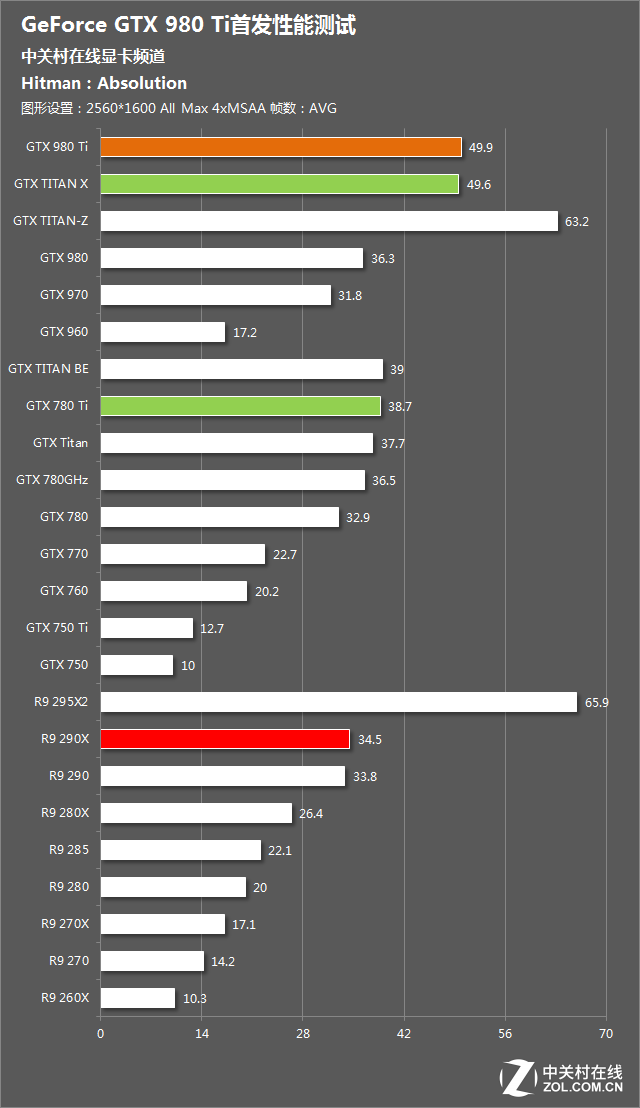 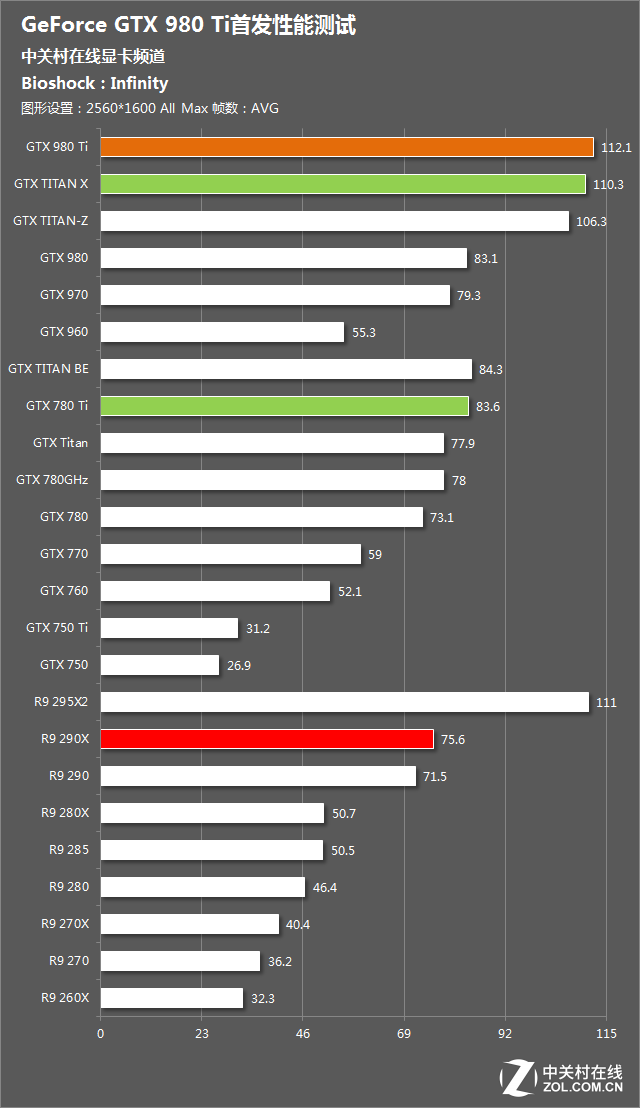 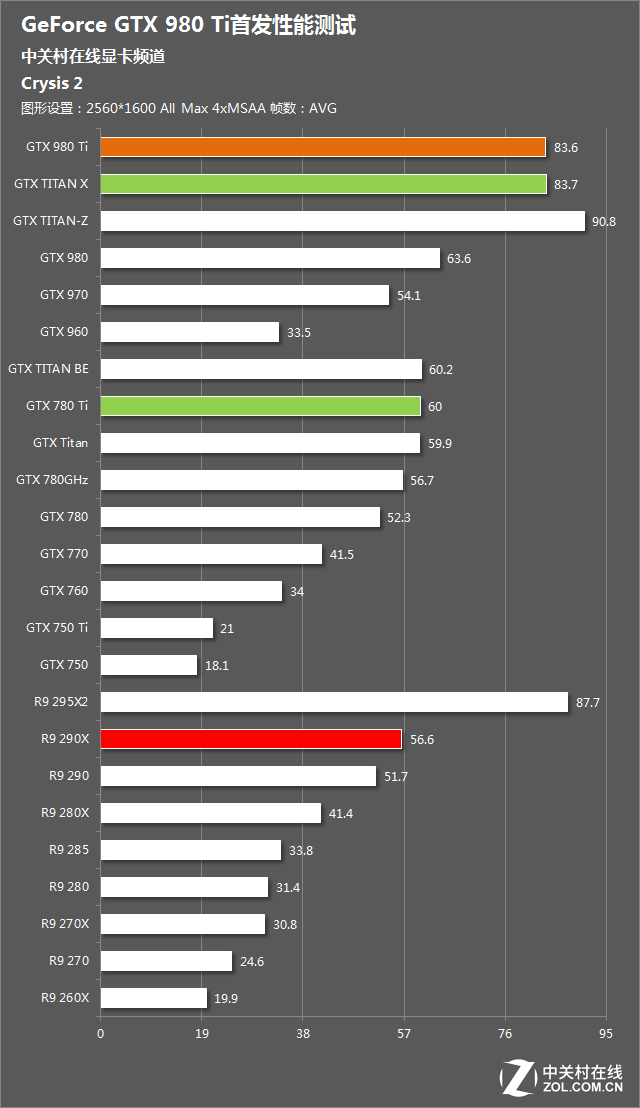 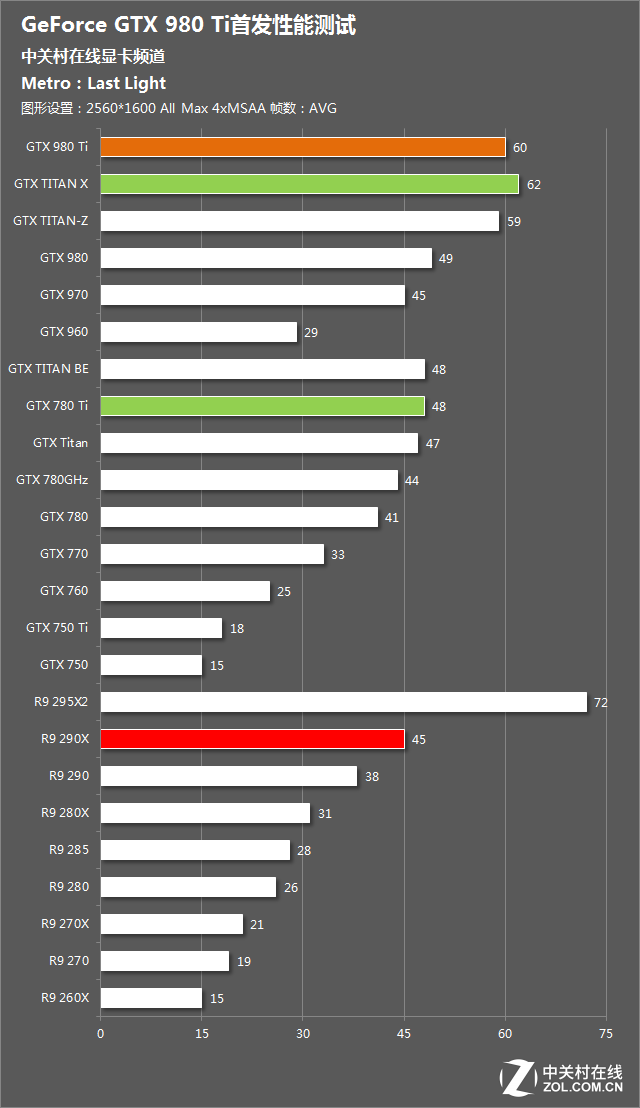 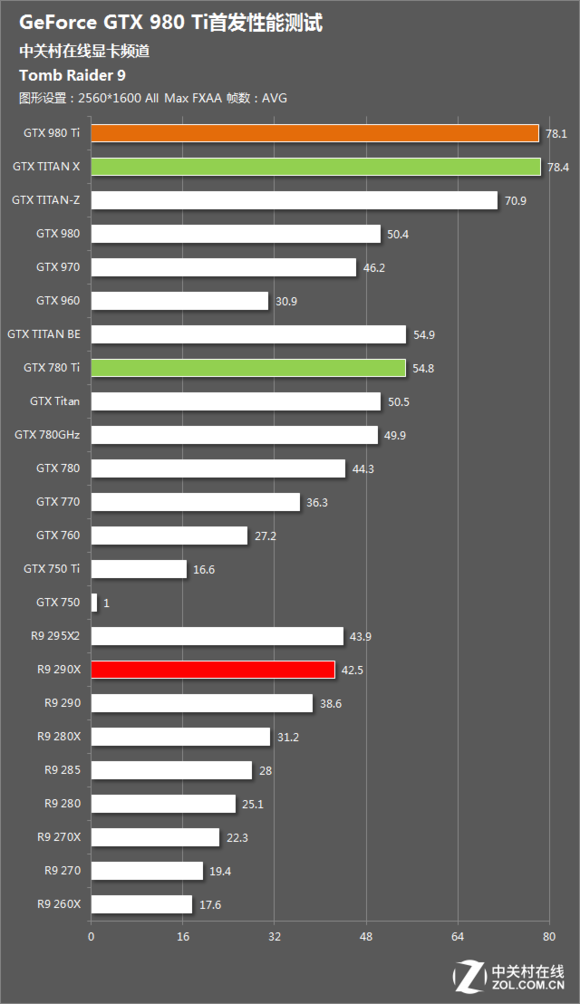