At the recent CES 2021 keynote, NVIDIA officially announced the GeForce RTX 3060 GPU having 12GB of VRAM. Now we have some fresh info on this upcoming mainstream RTX 3060 12GB Ampere SKU. Wccftech reports that this card is officially launching this month on February 25th at 6AM Pacific Time.

Though, you should still take this info with a grain of salt until Nvidia officially confirms this date.

However, this GPU has already been listed by various retailers online, and some users also have this GPU with them. The GPU will be available from global retailers at a starting price of $329.99 USD.

But that is just the base MSRP value. The actual price will differ based on the availability of the card, and the current demand and supply market trend. Custom AIB cards might cost even more depending on the GPU model and cooling solution used for the PCB.

Below you can find one retail listing of this GPU, as shared by Casmodem on Twitter. 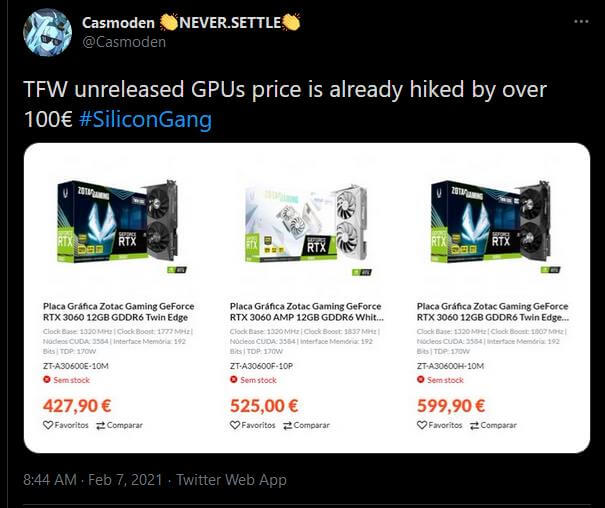 One Reddit user who is from Europe has also posted pictures of his RTX 3060 Eagle OC 12GB graphics card from Gigabyte, in the EtherMining subreddit.

According to him, the card has a memory bandwidth of 360.00 GB/s and a TDP of 170W. The GPU is a standard dual-slot dual-fan design, and features a single 8-pin PCI-E/PEG power connector. 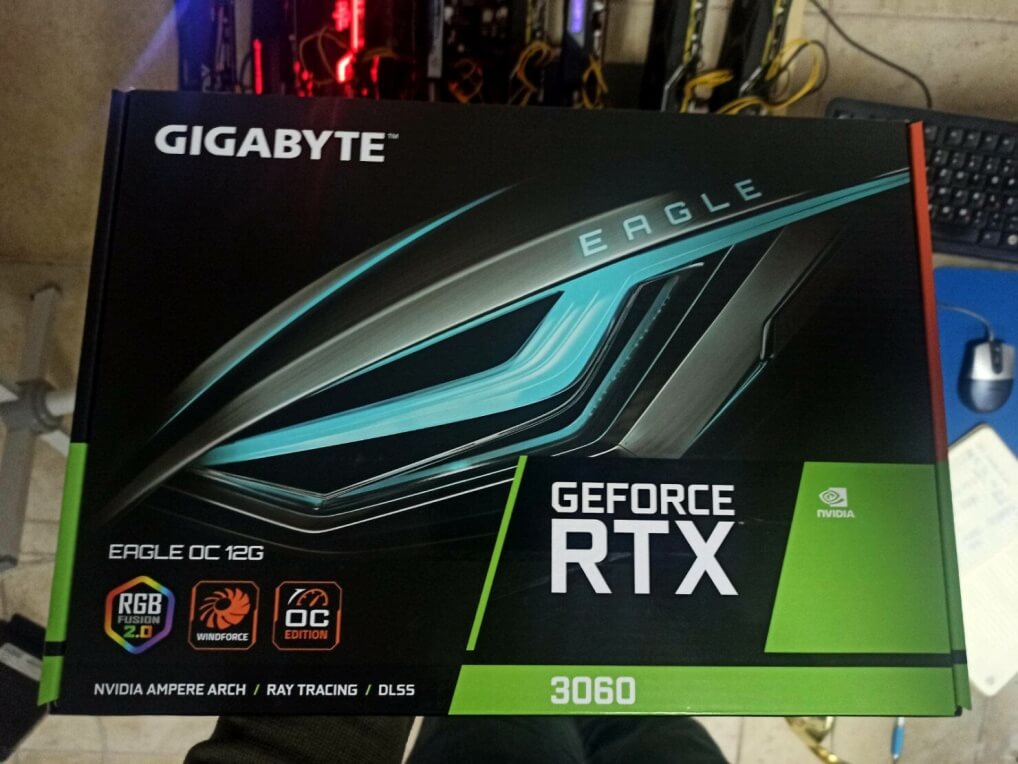 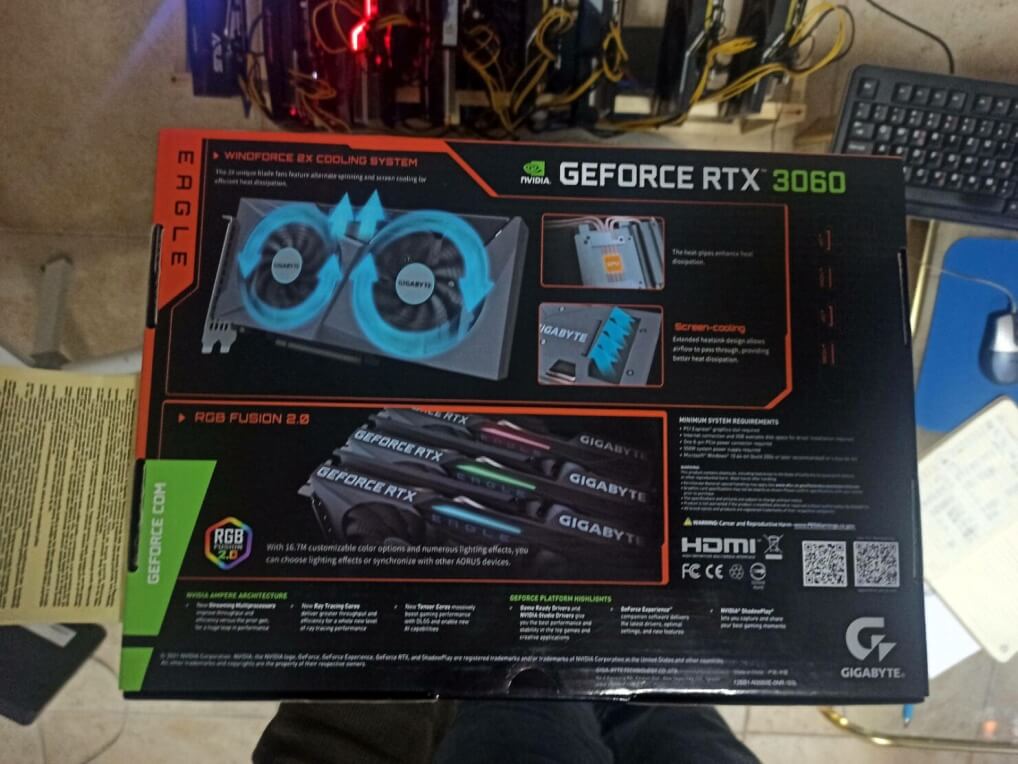 As Wccftech reports, “Additionally, retailers have started listing down custom NVIDIA GeForce RTX 3060 graphics cards with preliminary pre-order prices. The most affordable variant, the ZOTAC Gaming GeForce RTX 3060 Twin Edge, is listed for a price of 428 Euros while the top variant is listed for 600 Euros. The prices are severely inflated.”

This new 12GB variant GPU is reportedly carved out from the 8 nm “GA106” graphics silicon; but it features a slightly different core configuration sporting 12GB of GDDR6 memory (more VRAM than the RTX 3060 Ti, RTX 3070, and the RTX 3080 cards, respectively). So basically the RTX 3060 features the GA106-300 GPU core instead.

It might appear that this new RTX 3060 GPU will only come in AIB custom flavors, since Nvidia has no plans to release a reference “Founders Edition” design as well, but this remains to be seen. But in all likelihood, this card is going to be an AIB-exclusive SKU only.

There are a total of 28 RT cores, and 112 Tensor cores. The graphics card has a TDP of 170W. Based on the official MSRP of $329 US, this SKU might appear to be the most affordable 12GB graphics card ever made.

The card is also $70 US cheaper than the RTX 3060 Ti which of course is faster, but it only offers 8GB GDDR6 VRAM.

But once again, GPU’s stock and availability is going to a huge issue, given the recent market trend of demand/supply, and the manufacturing and shipping costs involved.

Though, this still won’t stop Nvidia from releasing new SKUs, but gamers are helpless in the end if they cannot grab any new GPU due to scalping, price hike and other factors. Also, don’t expect any of these cards to be easily sold in retail shelves at least at the MSRP rate set by Nvidia.