As we already know, NVIDIA will reveal its new gaming graphics cards based on the Turing architecture on August 20th. However, what really caught us off guard was the fact that the Ti variant of its latest GPUs may be released sooner than expected.

Although we don’t know the specifications or the differences between the original RTX 2080 and the RTX 2080Ti variant, Videocardz has shared the first images from MSI’s custom solution.

The MSI NVIDIA GeForce RTX 2080Ti GAMING X TRIO will come with three fans and RGB lighting, a backplate, will feature the new Type-C VirtualLink connector and NVLink, and will be equipped with dual 8-pin power connectors.

Since AIBs have already these custom variants of the 2080Ti up and ready, we may see the Ti version releasing alongside the original RTX 2080 version (or at least a few months afterwards). Again this is mere speculation and nothing more.

NVIDIA will officially reveal more on August 20th so stay tuned for more! 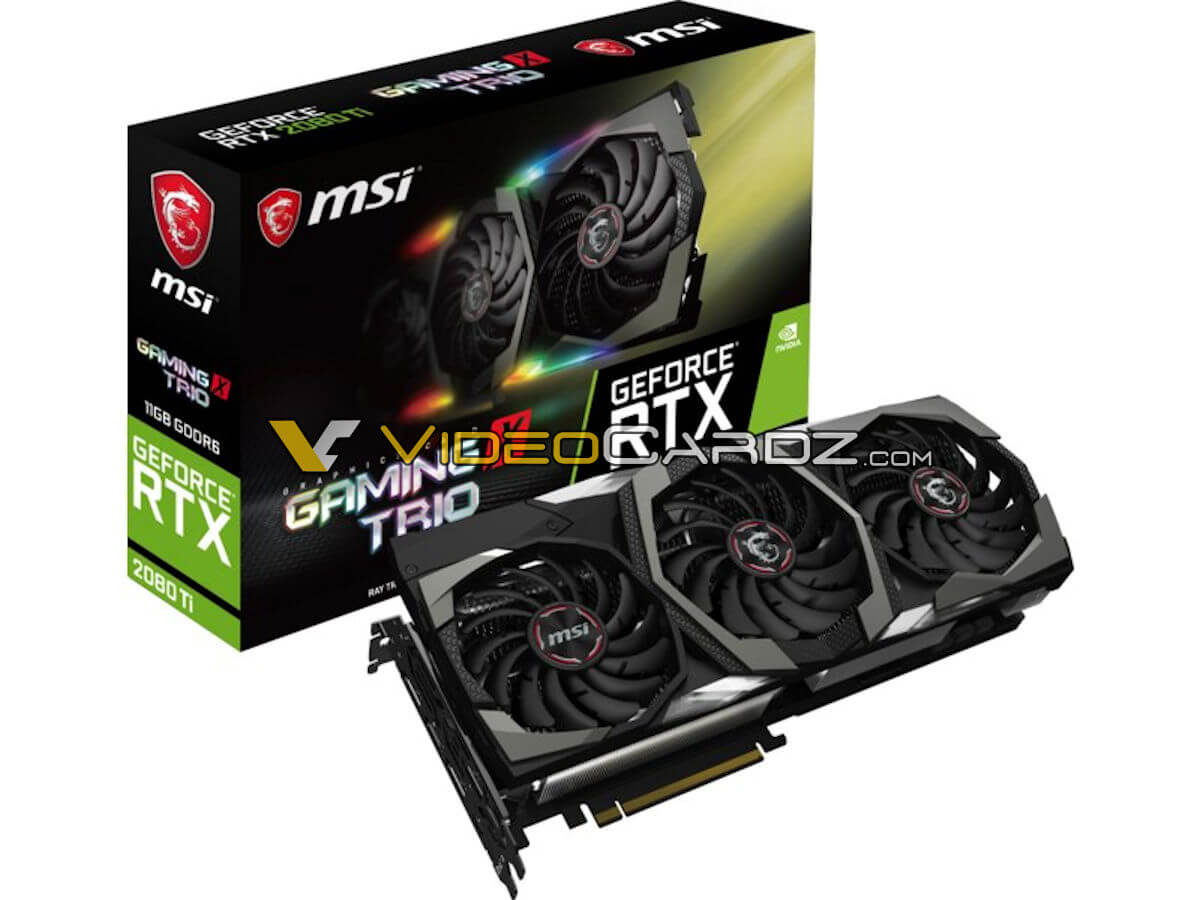 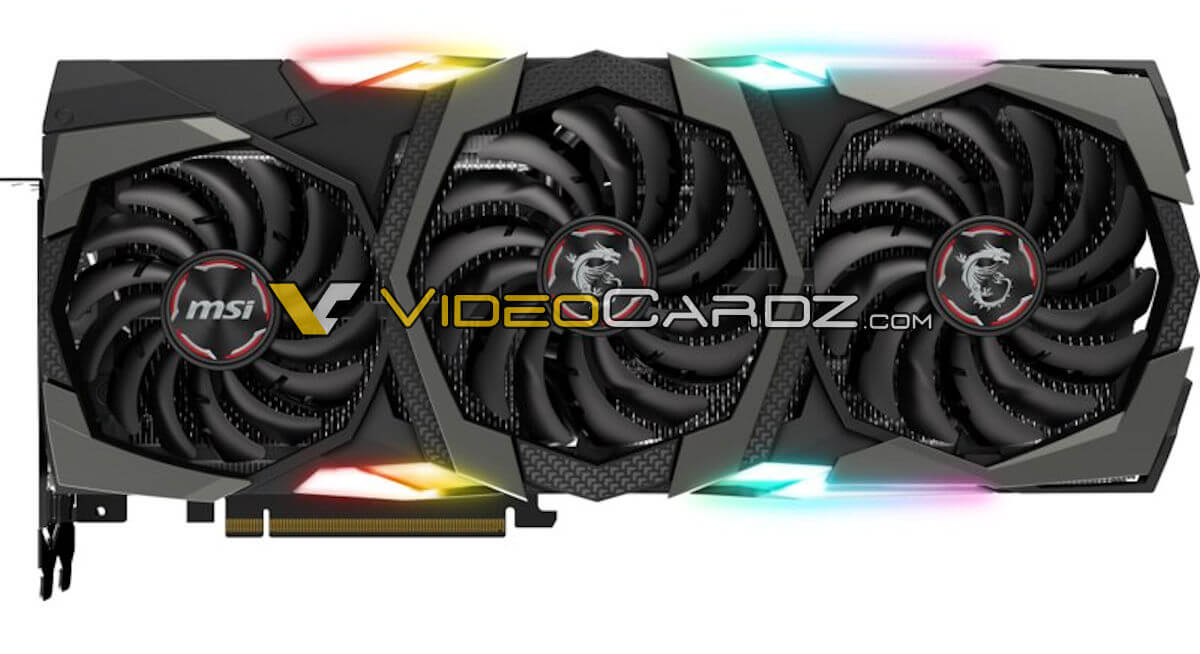 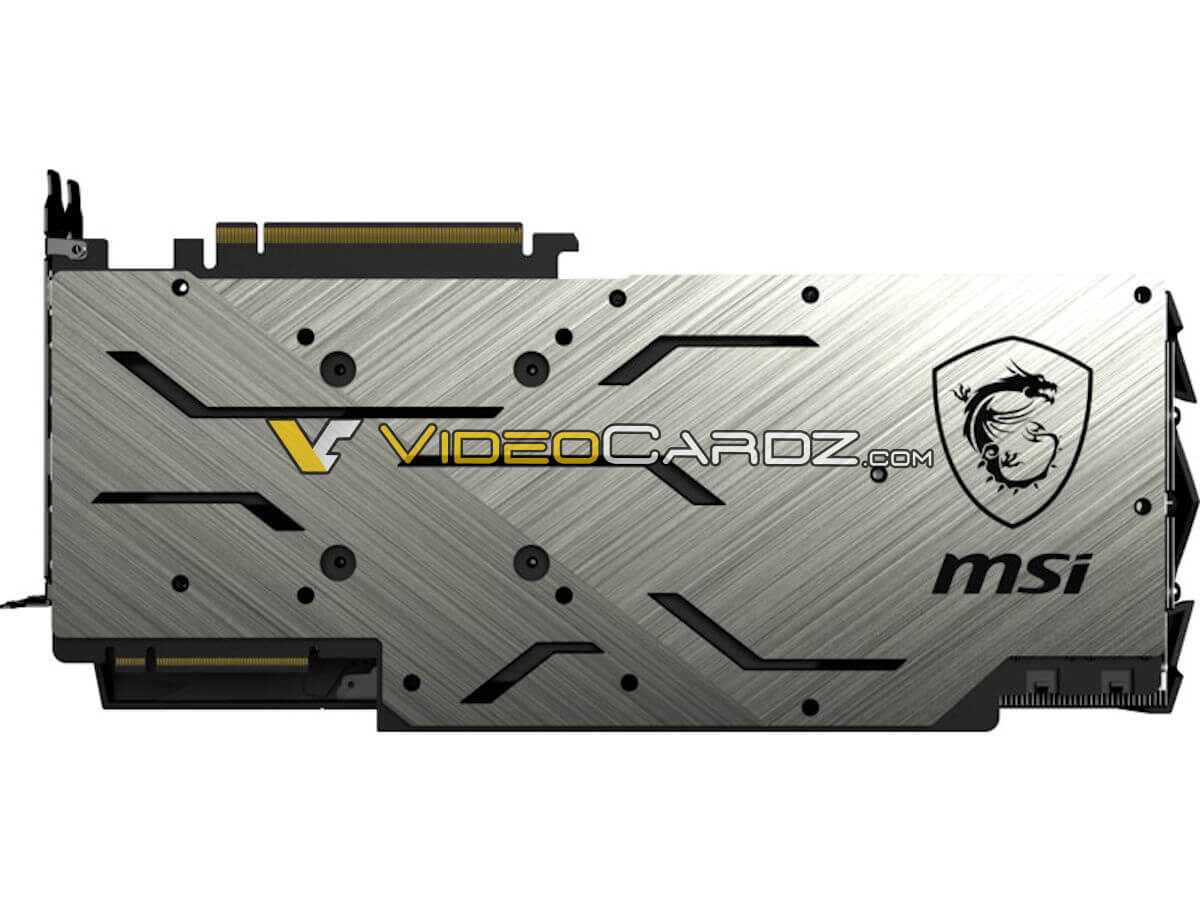