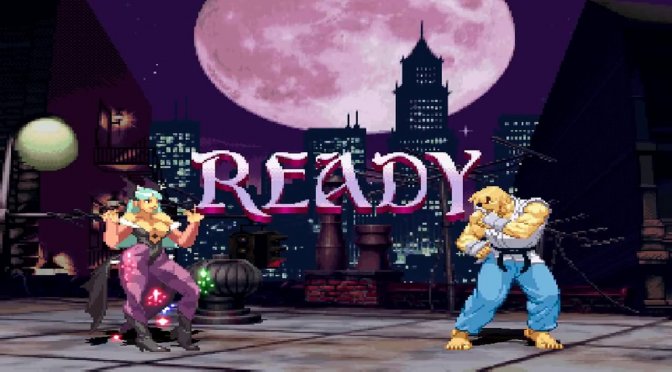 Darkstalkers and Street Fighter are two of the most iconic Capcom fighting series. And while the latter has received a lot of attention, the former has been left out in the cold. Thankfully, though, PC gamers can now enjoy a game that a lot of fighting fans have been dreaming of, Darkstalkers vs Street Fighter.

Similarly to the Mortal Kombat MUGEN games, this Darkstalkers vs Street Fighter fighter feels, looks and plays like an original release. Seriously, this is as closest to an official 2D fighting game as it can get. Thus, I’m pretty sure that a lot of fighting fans will enjoy it.

From what we can see, this latest version of Darkstalkers vs Street Fighter MUGEN features 36 characters. Among them you can find Ken, Ryu, Bison, Guile, Akuma, Morigan, Demitri, Gallon and Aulbath.

You can download this free Darkstalkers vs Street Fighter MUGEN game from here.