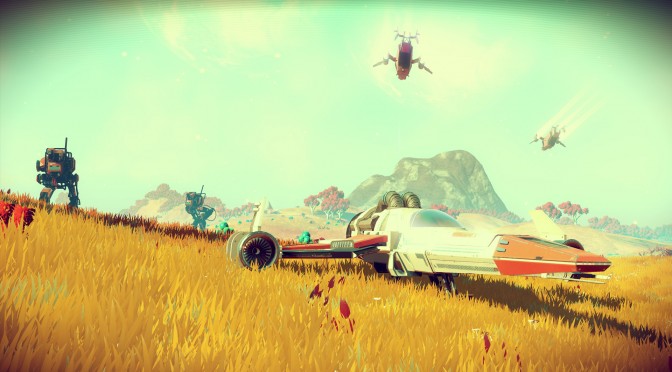 Hello Games announced that No Man’s Sky will be released on June 22nd, simultaneously on PS4 and PC. In order to celebrate this announcement, Hello Games has also released a new set of screenshots that can be viewed below. Enjoy! 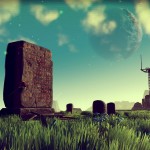 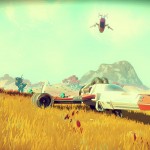 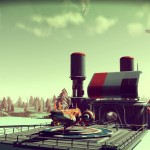 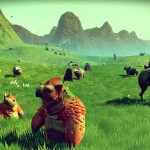