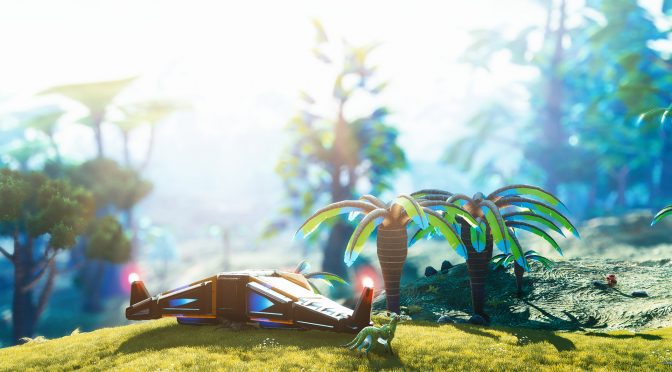 Modder ‘RaYRoD_TV’ has been working hard on his overhaul mod for No Man’s Sky. Last week the modder released its 1.2.2 version and today he has released the 1.4.1 version which adds numerous features, tweaks and adjusts various things and fixes some bugs.

The modder has also released a hotfix for No Man’s Sky: RaYRoD’s Overhaul that updates its version to 1.4.1 and adds Three Inventory Variations. This hotfix also removed unintentional remainder of exocraft rockets and adjusts exocraft language files.

Those interested can download No Man’s Sky: RaYRoD’s Overhaul v1.4 from here. Below you can find the complete changelog for the base v1.4 and the 1.4.1 hotfix.