Nioh: Complete Edition has just been released on the PC and since KOEI Tecmo has provided us with a review code, we can confirm that the keyboard controls are awful. No seriously, these are by far the worst keyboard controls we’ve seen in a PC game, surpassing even those of Attack on Titan.

Truth be told, KOEI Tecmo is not be blamed here. The one PC gamers should be blaming is Team Ninja. After all, the previous KOEI Tecmo game, Warriors All-Stars, even had proper mouse support.

So let’s start with the obvious one; we can confirm today those earlier reports about the game lacking mouse support. Yeap, the game does not support mouse at all. Now obviously some will not mind, however this, at least in our opinion, is unacceptable. Dark Souls 3, Lords of the Fallen and The Surge were fully playable and enjoyable with mouse+keyboard. So no, there is no excuse here about “the game being developed for controllers“. All Team Ninja had to do was offer raw mouse movement for the camera and nothing more.

Now since the game does not support the mouse, some players may use third-part tools in order to force such a thing. However, and even if you attempt something like that, you’ll have to face the game’s awful keyboard controls. 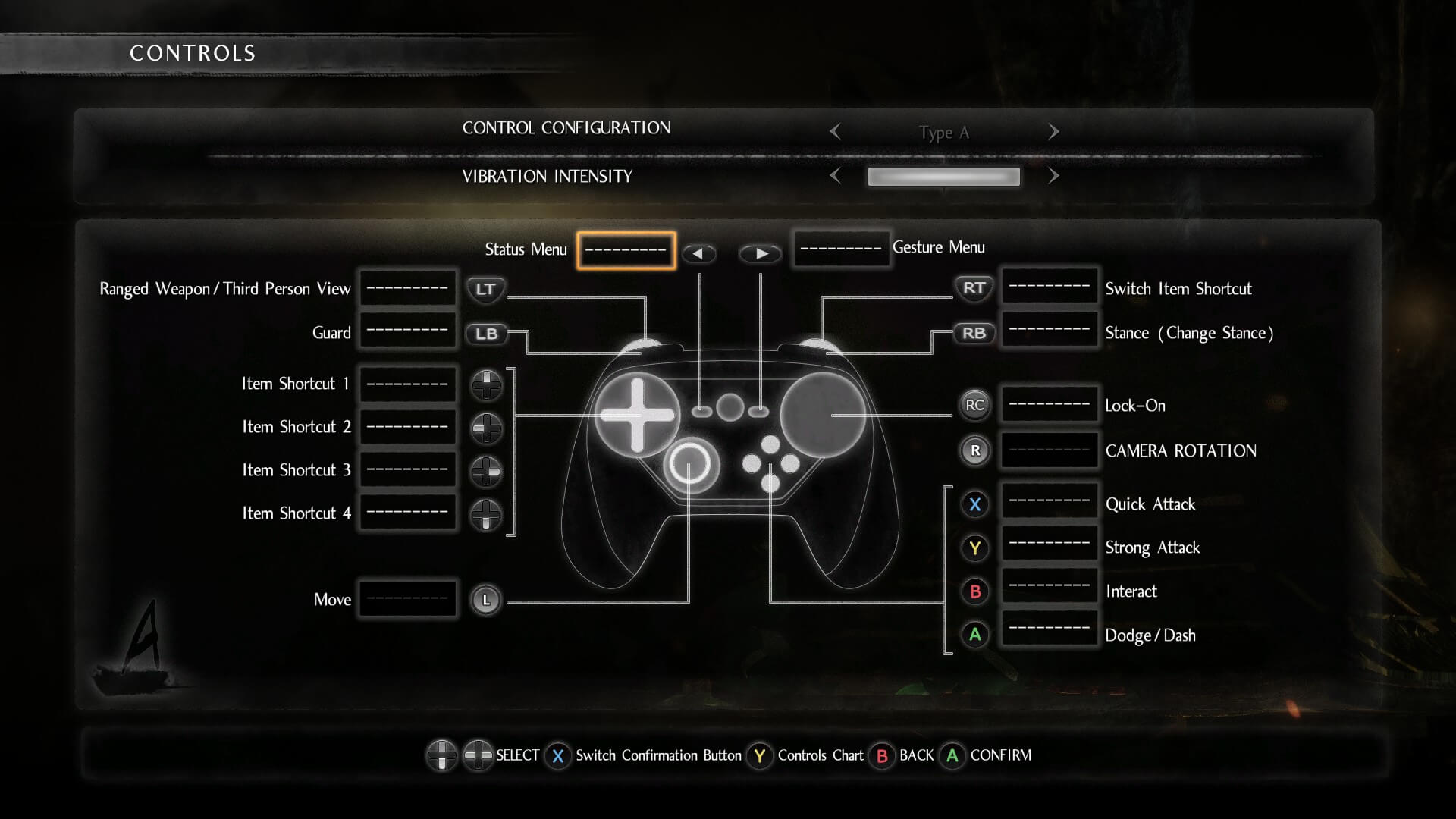 Nioh: Complete Edition does not let the players remap their keys at all. Moreover, there aren’t any proper on-screen keyboard indicators, and there is no manual to show what keyboard key does what. As such, PC gamers will have to smash every key in order to figure out the game’s controls. And if they don’t like the default layout of the keys… well… too bad as you cannot use other keys. All you can do is choose a different controller type that basically switches the actions of the default button/keys. And that’s it.

Given the fact that there is nothing at all to at least inform you about the default keyboard keys, you’ll have a hard time figuring out which button/key can lock onto the enemies; a mechanic that is essential to Nioh. Or you can hope that some user will figure out all the keyboard keys and share them on Steam (at the time of writing, there is no such guide).

Ultimately, this all means that PC keyboard gamers should avoid Nioh: Complete Edition at all costs. If you don’t own a gamepad, there is no point at all purchasing and playing this game. And that’s a shame because we’re talking about a 2017 game. There is also no excuse for the lack of mouse support. Like it or not, third-person games are fully playable and enjoyable with mouse and keyboard. Yes, even games like Dark Souls 3. It’s no rocket science to realize that the mouse offers better and quicker precision/camera movement than an analogue stick. The only real difference between the analogue stick and the mouse is the smoothing/acceleration effects that sticks have. Remove these ‘features’ and avoid auto-centering the mouse/camera, and you are good to go developers.

Unless of course Durante saves us all with a mod. But until something like that happens, PC mouse+keyboard gamers should simply forget about this new Dark Souls-like game!